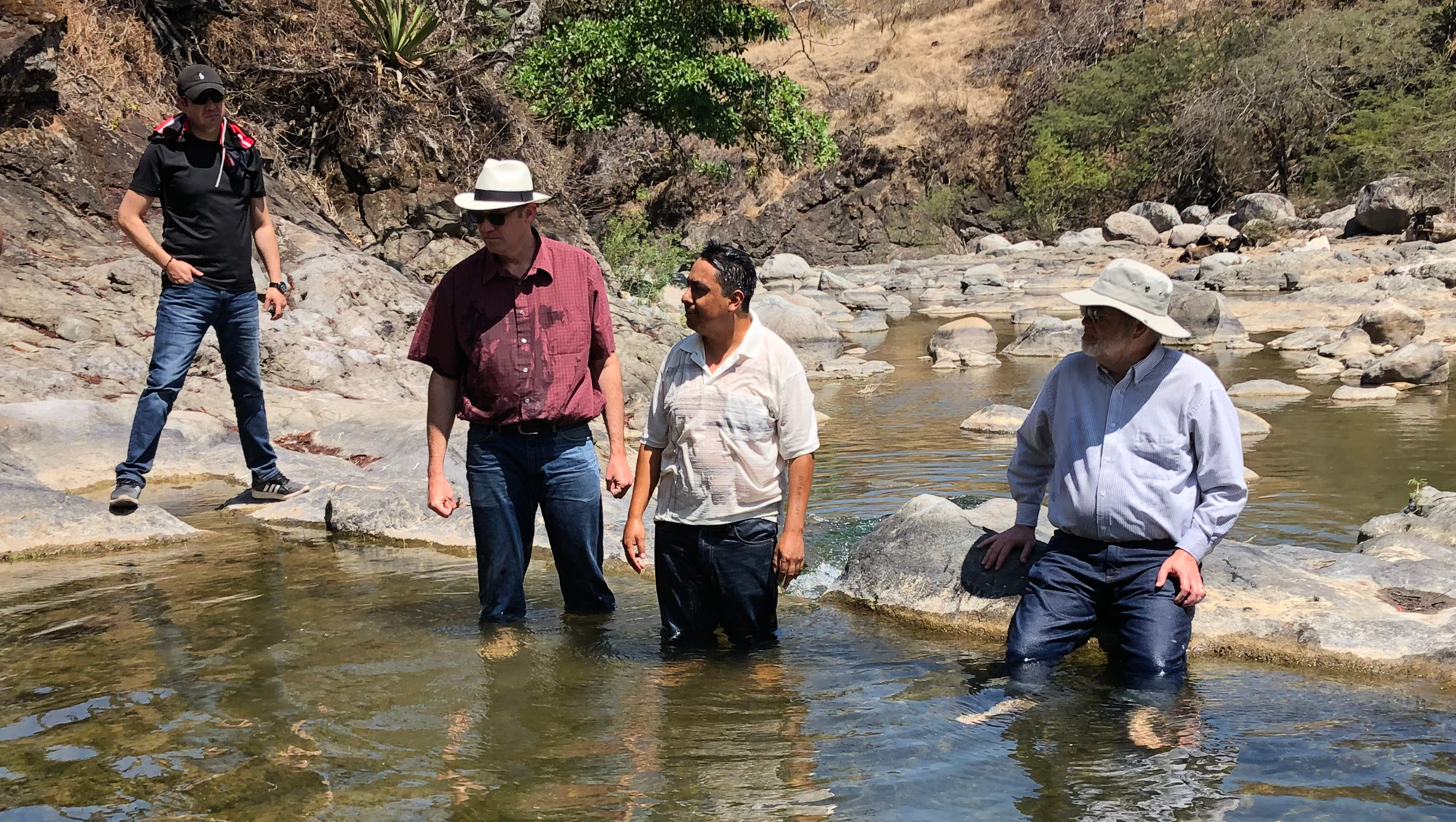 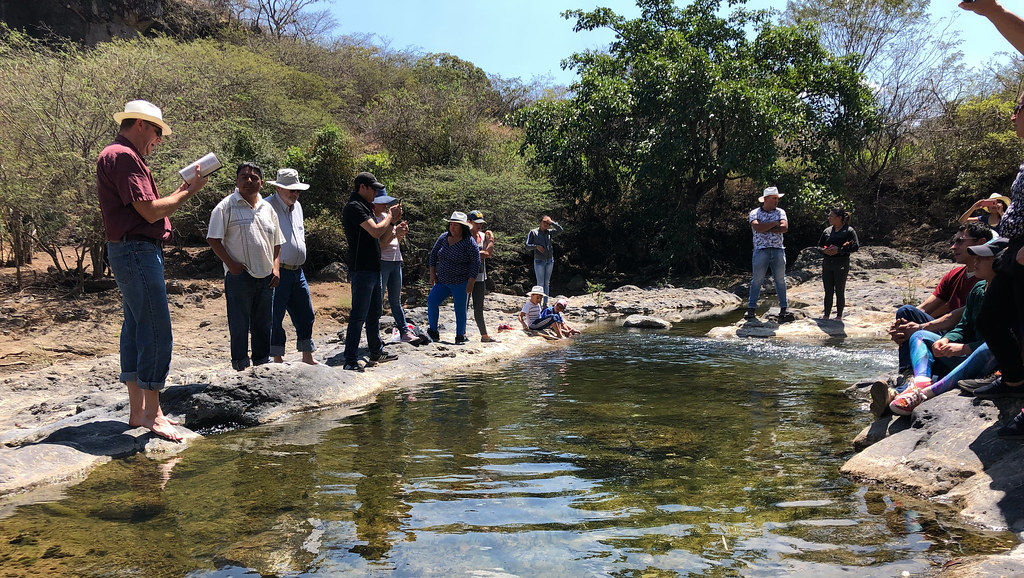 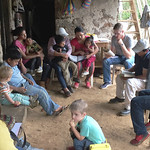 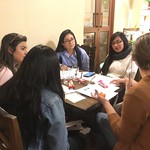 Participants of El Sendero’s English conversation club REFF (Reflection, English, Friends and Fun), have found that, although it has been a different year, it has still been a beautiful one, as they use language to connect with non-believers. 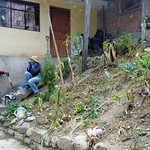 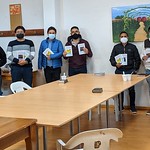 Efren is one of many pastors who have worked closely with SIM Ecuador's Words of Hope ministry after completing our 2.5-year mutual discipleship programme Equipping Servants International (ESI). Read how he continues to collaborate with SIM in a fruitful partnership. 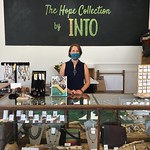 Missional fair-trade shop opens in US

While many businesses have been disrupted by the COVID-19 pandemic, an SIM missional business that partners with Latin American artisans has opened a fair-trade shop in the US.