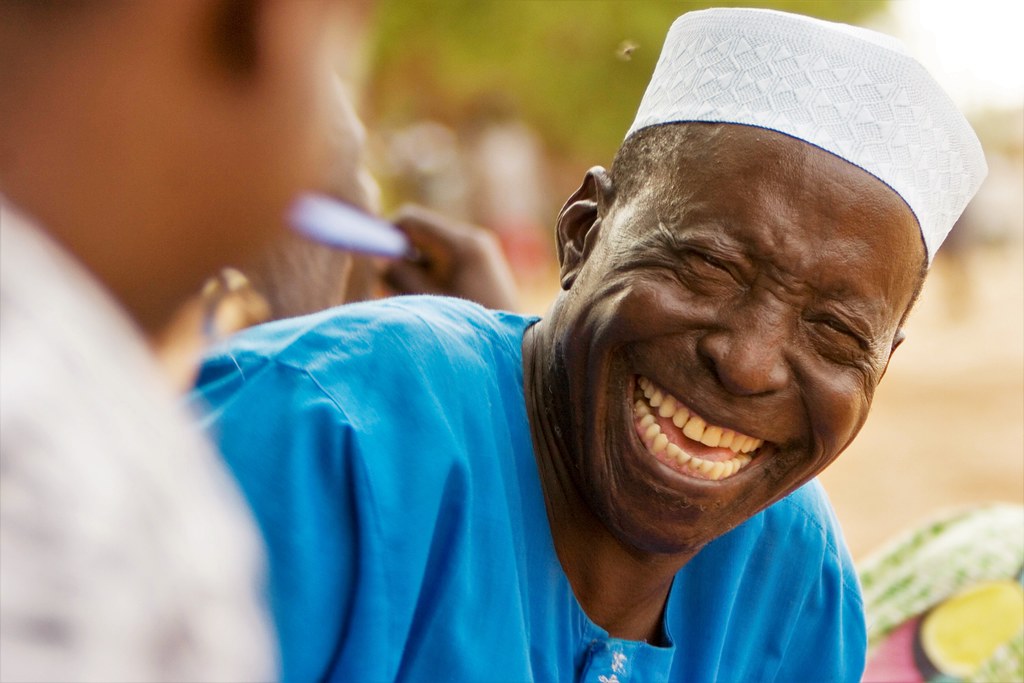 Of this season, Worku Hailemariam (Director of SIM’s East Africa Office wrote: “In 1996, [the EKHC] saw the potential for sending Ethiopian missionaries internationally. At that time they sent 10 missionaries, along with SIM’s Dr. Howie and Jo-Ann Brant, to Tamil Nadu in South Asia.” He goes on to note that after three months in South Asia, 1,300 had professed faith in Jesus Christ. This initial trip became a catalyst for launching SIM’s East African Office in Addis Ababa in 2012.