Prabhouti’s Wedding
Traditionally, Prabhouti should have married years ago. Girls in her village are married early – sometimes as young as twelve years old – just like their mothers were before them. 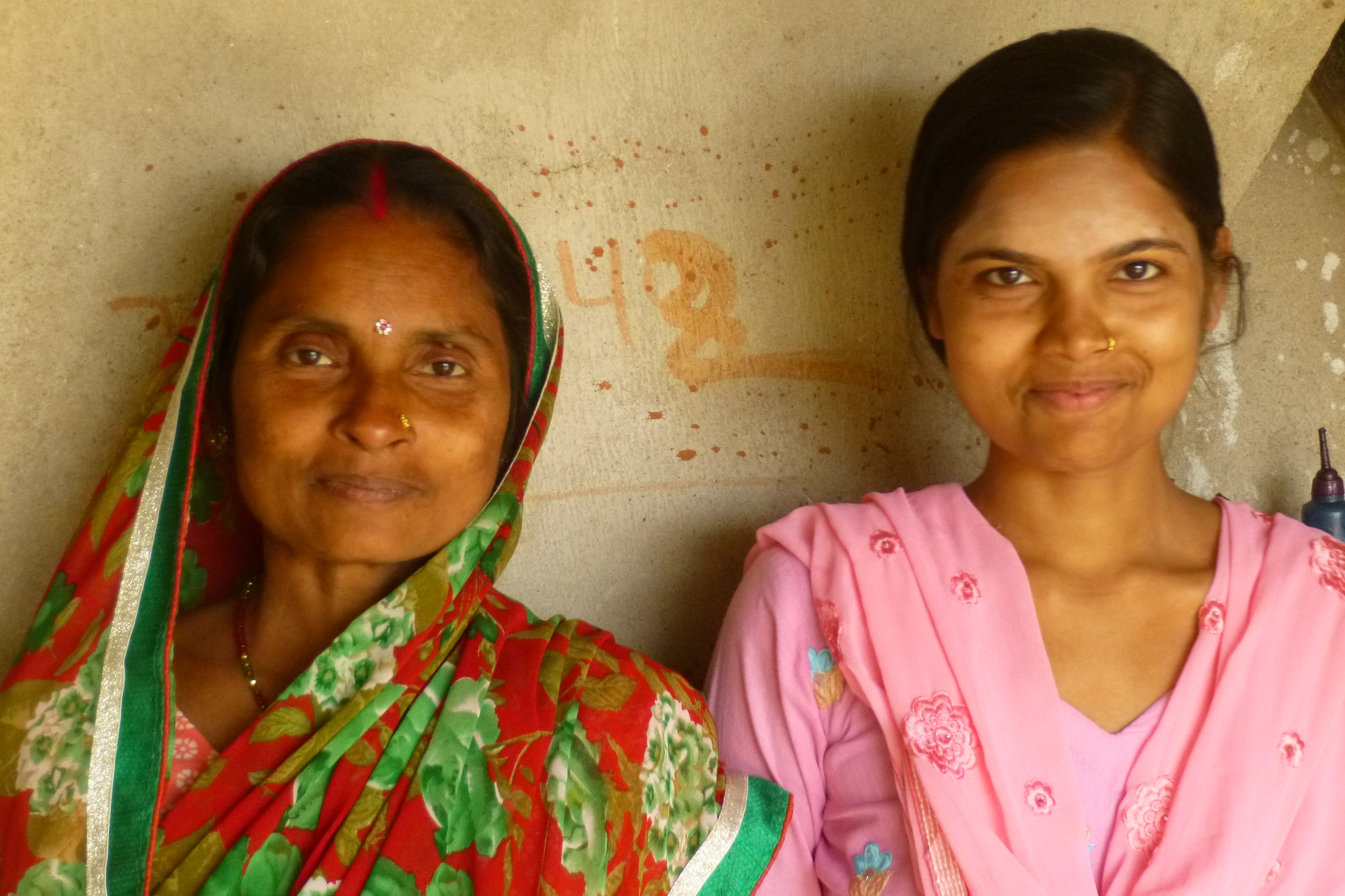