By Tianna Haas | Niger in west-africa 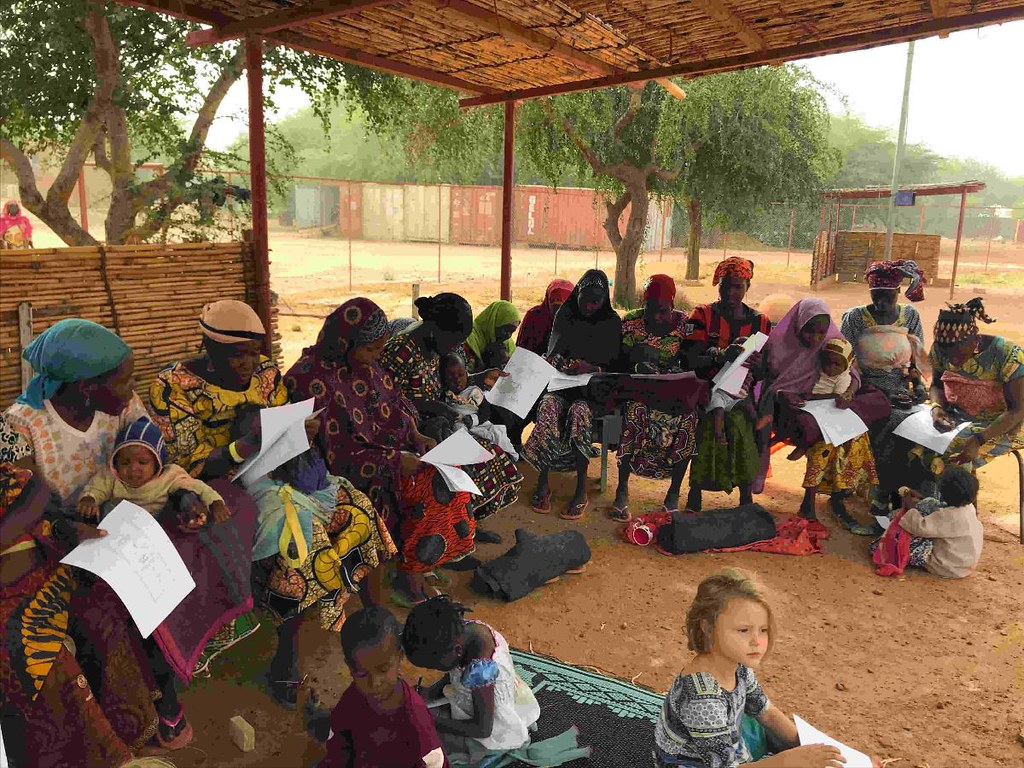 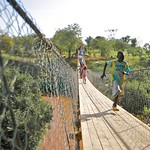