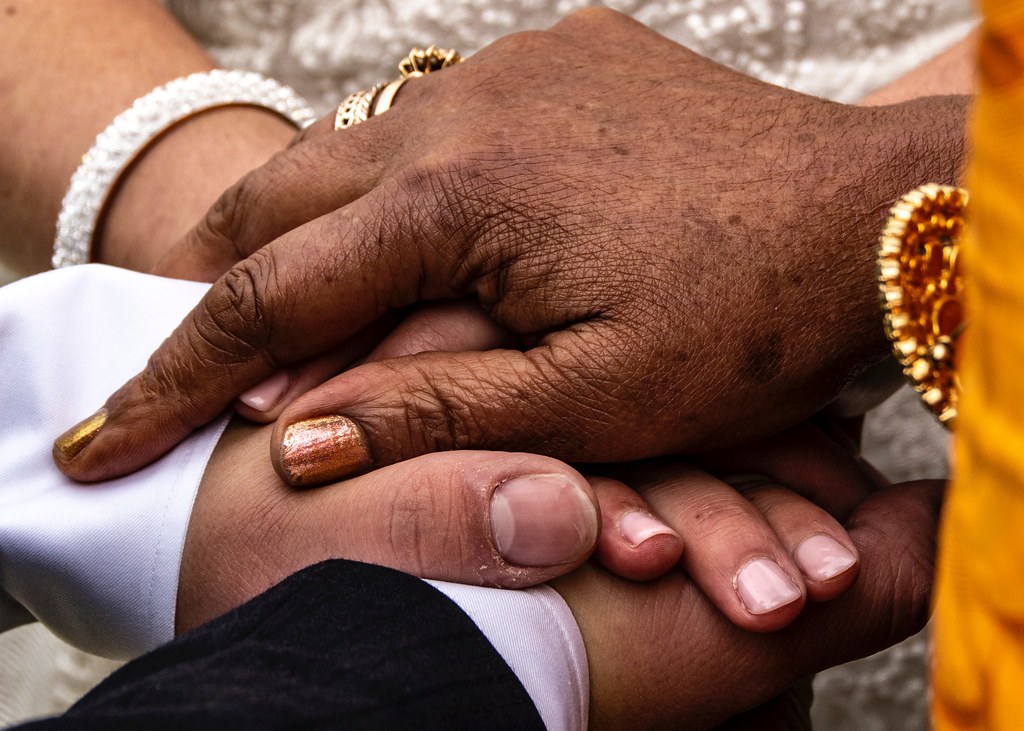 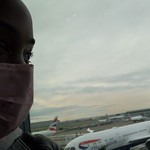 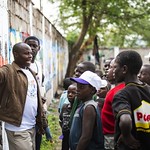 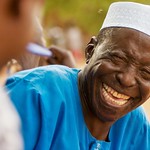 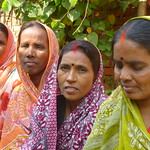 During Lent, our community supports us as we experience the hard gifts of fasting. The community between Prabhouti, Pavitr, and Sambha - the ease with which they trusted and laughed with one another - almost made me jealous. Hearing their story makes me long to create the same sort of community around me.