Kung fu Kwan
Kung fu master, Kwan, is living proof that almost any skill can be used in cross-cultural mission. 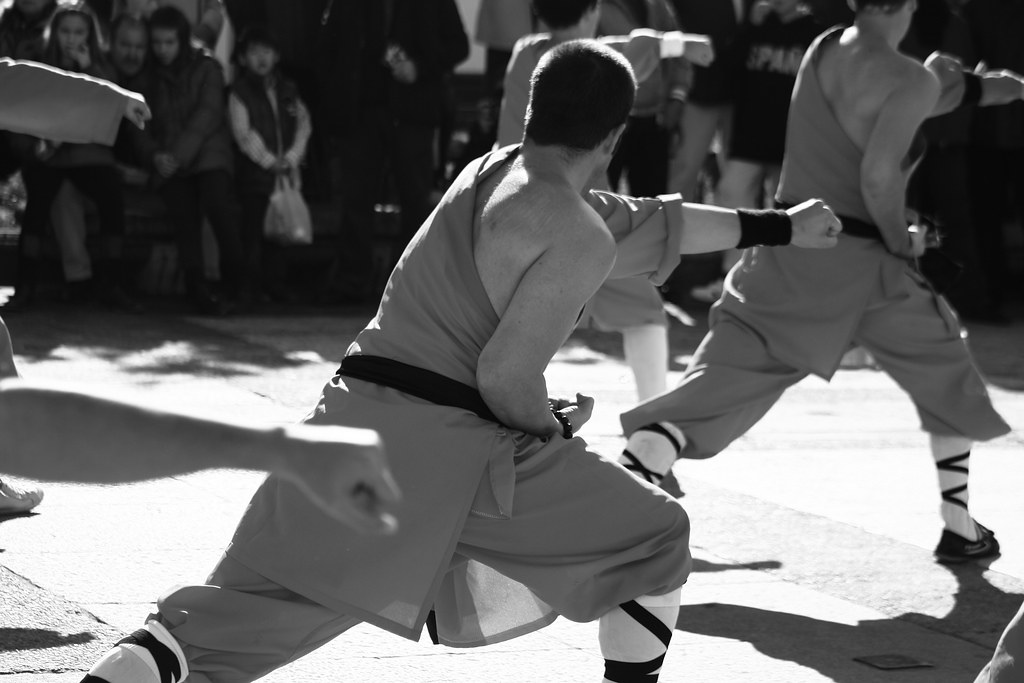