Food impact as mission
New Zealand's Good Neighbour rescues food as they point to the Saviour. 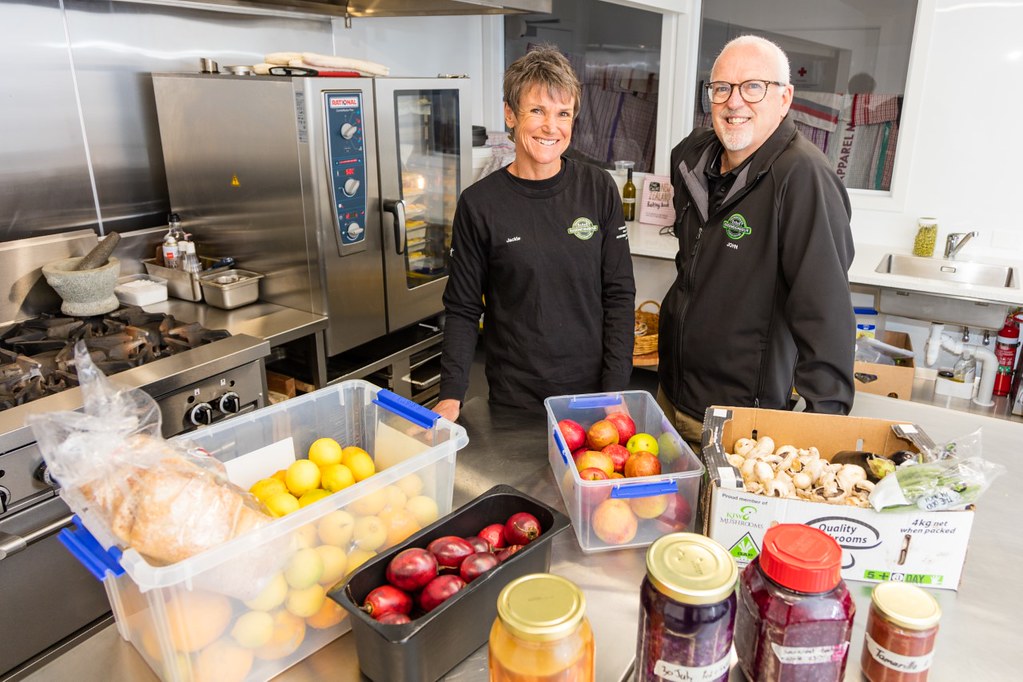