Evangelist risks much to provide relief 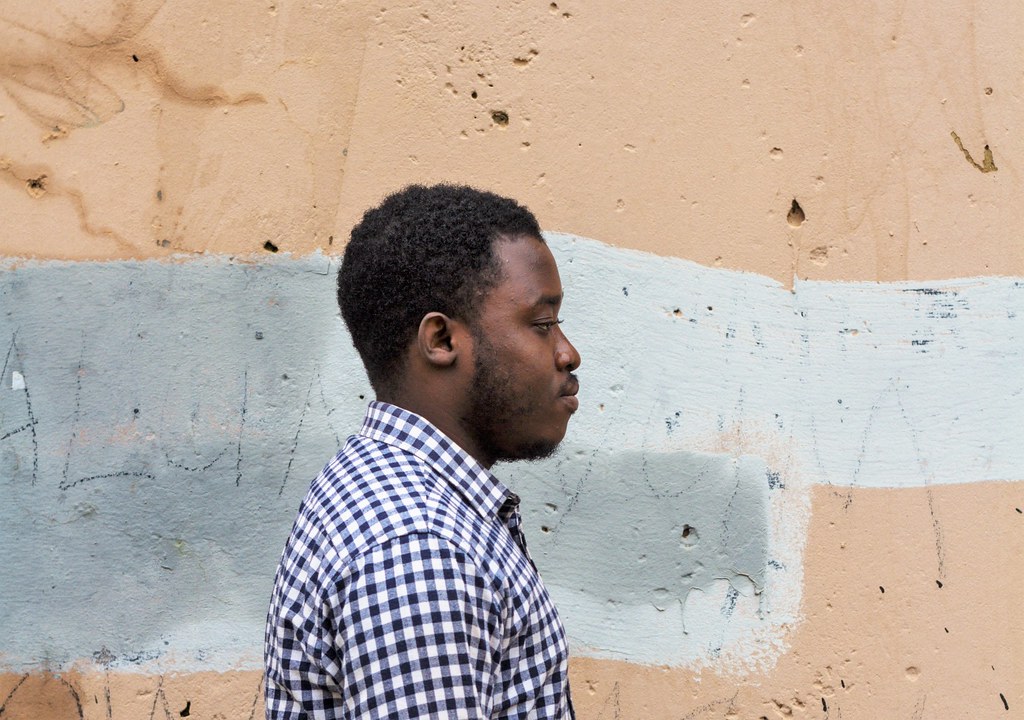 An evangelist associated with SIM Niger has been delivering food since late May to two groups of people whose villages were burned this summer by terrorists. His life is continually at risk as he continues to operate where aid agencies cannot go.

Each month, we meet to hear what our friend has been able to accomplish in the name of Christ, to pray about the physical and spiritual needs of the people he is serving, and to review his safety plans to avoid him becoming complacent towards the dangers surrounding him.

We had a rare opportunity to meet face-to-face last week. Coincidentally, we arrived at the SIM office at the same time. Before we made it into the building, the evangelist looked me in the eye and asked me very seriously, “Are you remembering to pray for me?” I was struck by how earnestly he sought an answer of assurance in my face.

I have been deeply concerned for him and could say very sincerely that not only was I praying, but I had explained his situation to others who were highly committed to praying as well.

He exhaled deeply and then explained why he was asking. A shepherd who was very close to his family, a man he called his “uncle,” had been out with his animals and crossed paths with terrorists the previous week. They shot his uncle in the face and chest, killing him.

Our friend’s father was, at the moment of our meeting, sitting with the uncle’s widow and children. After his business was completed, our coworker, too, would be leaving to join the grieving family.

He looked at me and said, “They shot him as if it was nothing. His life has just ended like that.” And, he snapped his fingers. So much pain, and to what end? We went inside and prayed for the family.

After praying, we sat and went over the details of the food distributions as what we are providing continues to be stretched in impossible ways.

Another village was destroyed last month, adding to the number of families in need. Our friend has been very careful with the food distributions because he does not have enough food for everyone. When he went there, he found 600 heads of families, but he only had enough rice to give one 25 kg bag to each of 200 heads of families.

I voiced my concerns that the distribution might cause jealousy among those who didn’t receive anything, and he said that everyone understood his resources were limited. He encouraged them to all continue praying. When we reviewed his safety measures, he tried to reassure me by laughing at my concerns. He is ironclad in his conviction and determination that what he is doing is of the Lord and must continue.

In addition to distributing what food he can, our evangelist friend is gathering people together and preaching the gospel out in the open air. These actions are bold and dangerous. The result is people are praising Jesus for their provision.

He continues to assure me that his precautions and God’s hand are enough protection. As I pray for this evangelist, I ask the Lord to keep him safe and sound as a witness and testimony of God’s faithfulness and care.

Can you help these families whose villages have been destroyed? Donate to the SIM Niger Emergency Relief Fund by visiting our donation portal and selecting the office nearest you. Use project #97131.

• Pastors distributing to the east, to the west, and in-between.

• This evangelist to be encircled by God’s hand and encouraged in his ministry.

• The family of the evangelist’s uncle as they mourn his death.

• The many people without homes after the fire and flood.

Julie Faulkner is the project manager of the SIM Niger Emergency Relief Fund. 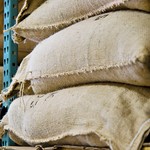 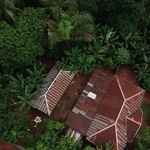