When women come together
During Lent, our community supports us as we experience the hard gifts of fasting. The community between Prabhouti, Pavitr, and Sambha - the ease with which they trusted and laughed with one another - almost made me jealous. Hearing their story makes me long to create the same sort of community around me. 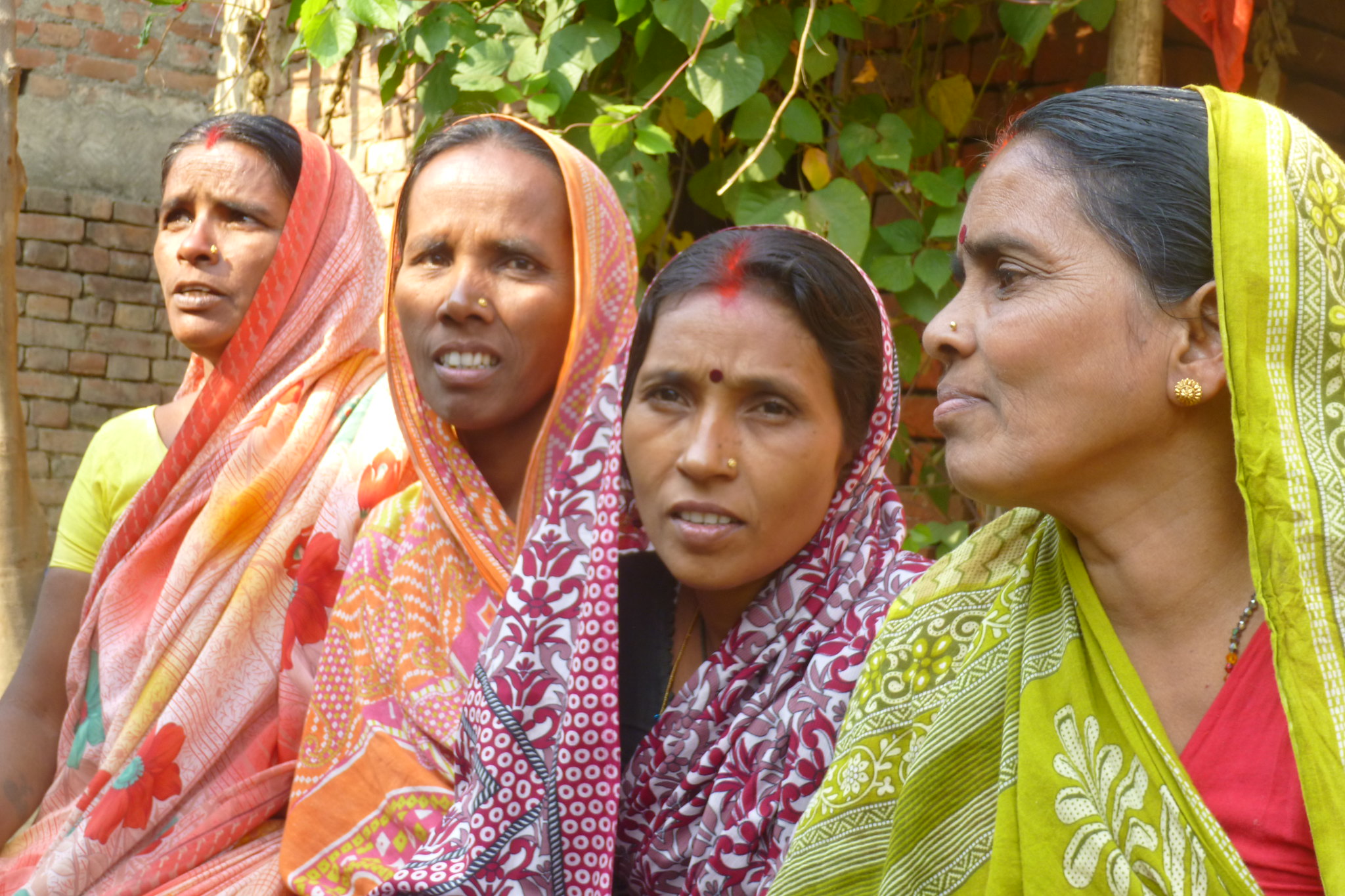 In the self-help group, the women first started to save money, each one managing to find a way to set aside 10 or 15 rupees ($0.15USD) a month to put into the group savings account. Their monthly meetings included basic teaching about health issues, making good goals and plans, and community leadership. They discussed family and community issues and began learning how to advocate on their community’s behalf. They emerged from their houses to learn how to deposit their own money in the bank. They found a literate woman in their village who, with material Chetna provided, taught them to read and do basic sums.

Pavitr took what she learned from the women’s group and made not only a plan for her immediate future, but her children’s as well. She started a daily needs shop that soon made enough to pay for her children’s school fees. As a family, they’ve discussed possible career options and have decided to aim for government jobs in India’s massive railway system. When reminded of how much money training for jobs like that require, Pavitr folds her arms casually. “My children are studying really well. What’s with money when my children are studying so well? There will be money.” Pavitr sets aside money each month in anticipation of their future needs. 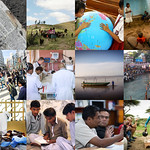 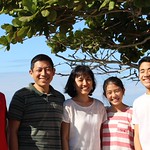