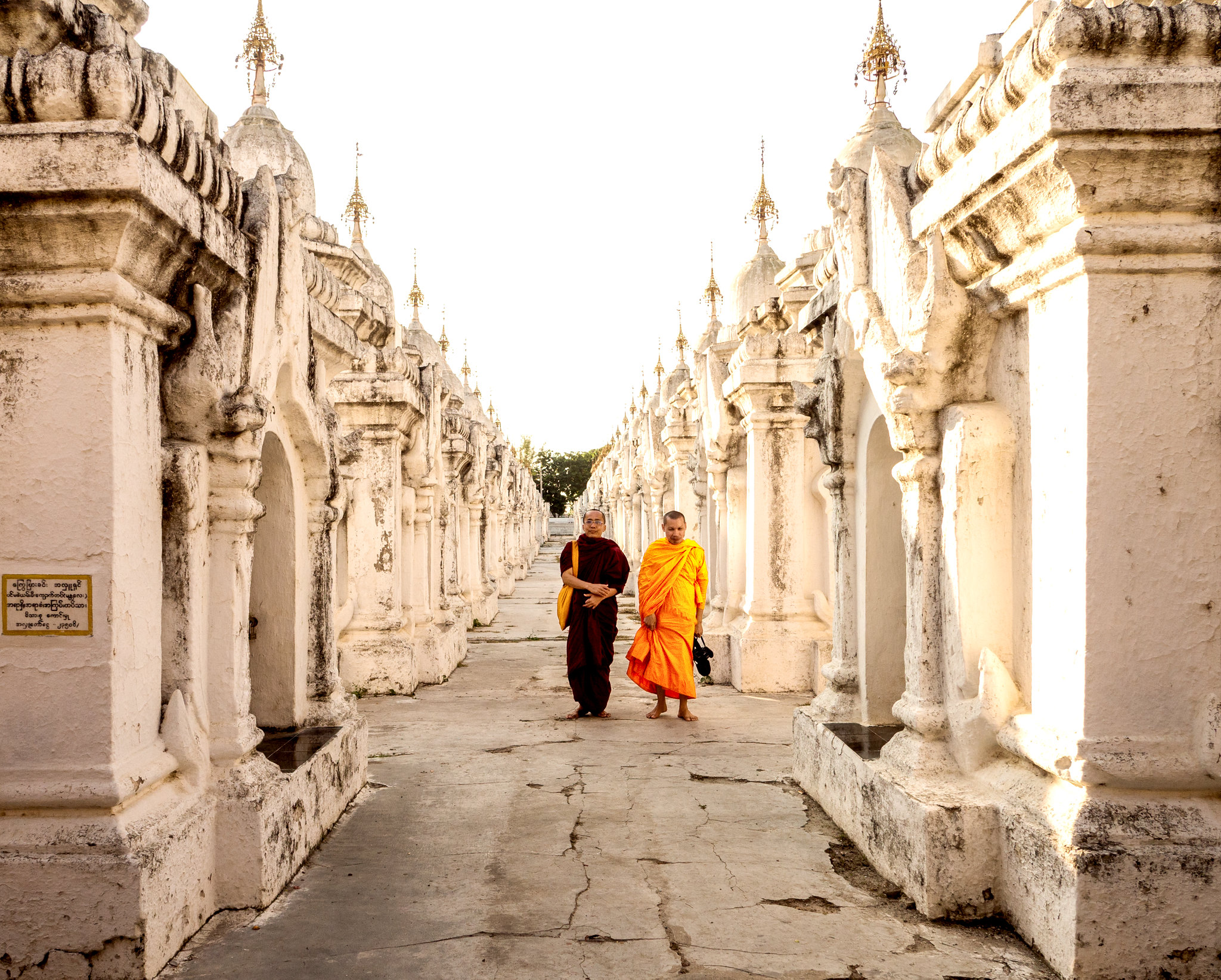 *Names have been changed for this story