By Denise Poon | Thailand in east-asia 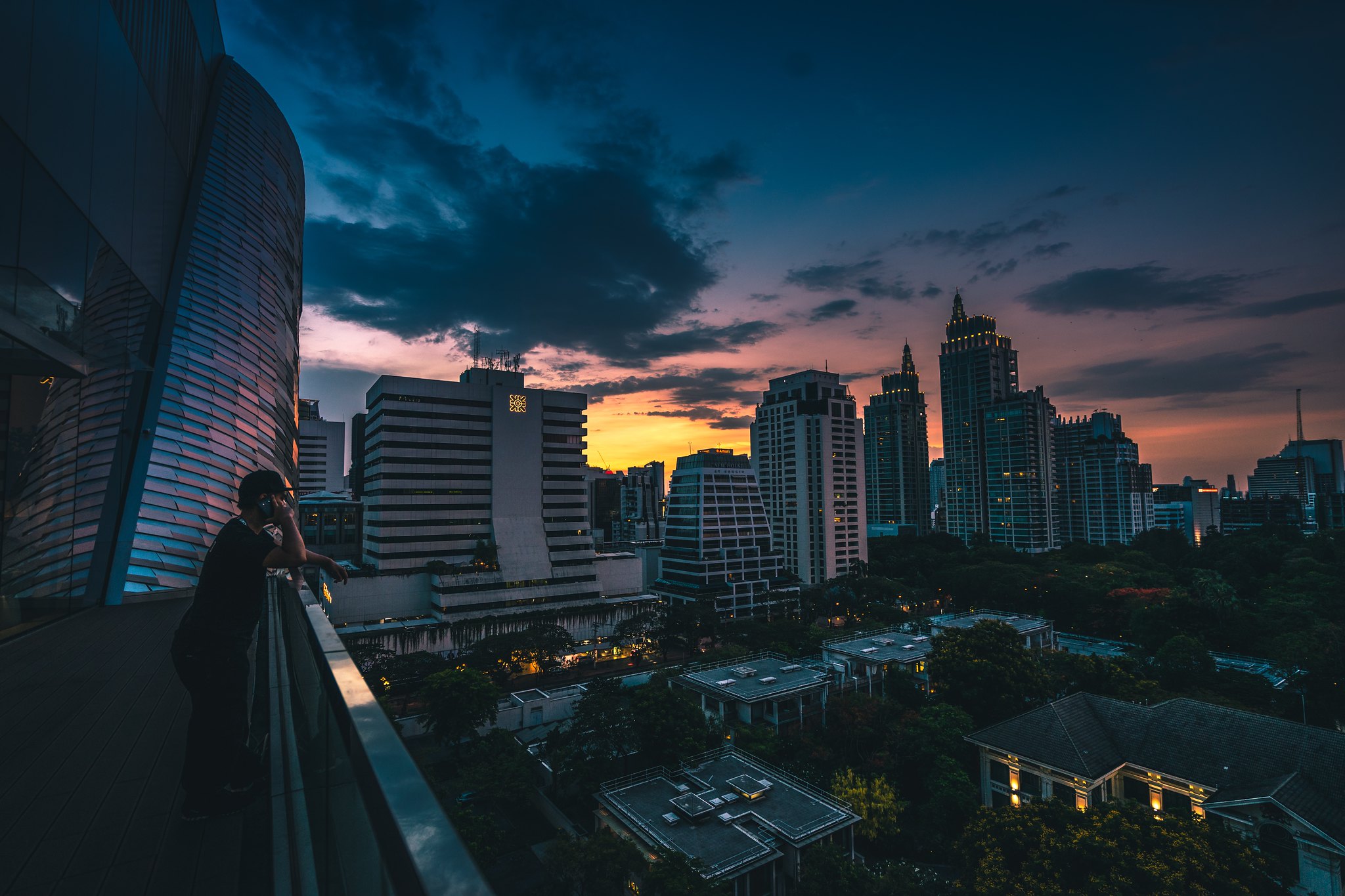 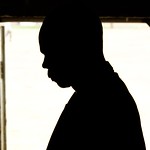 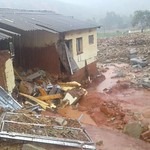