Pop-up clinic leads Liberians to the Lord
A temporary clinic in a suburb of Liberian capital Monrovia is bringing people to Christ in the most unexpected ways. 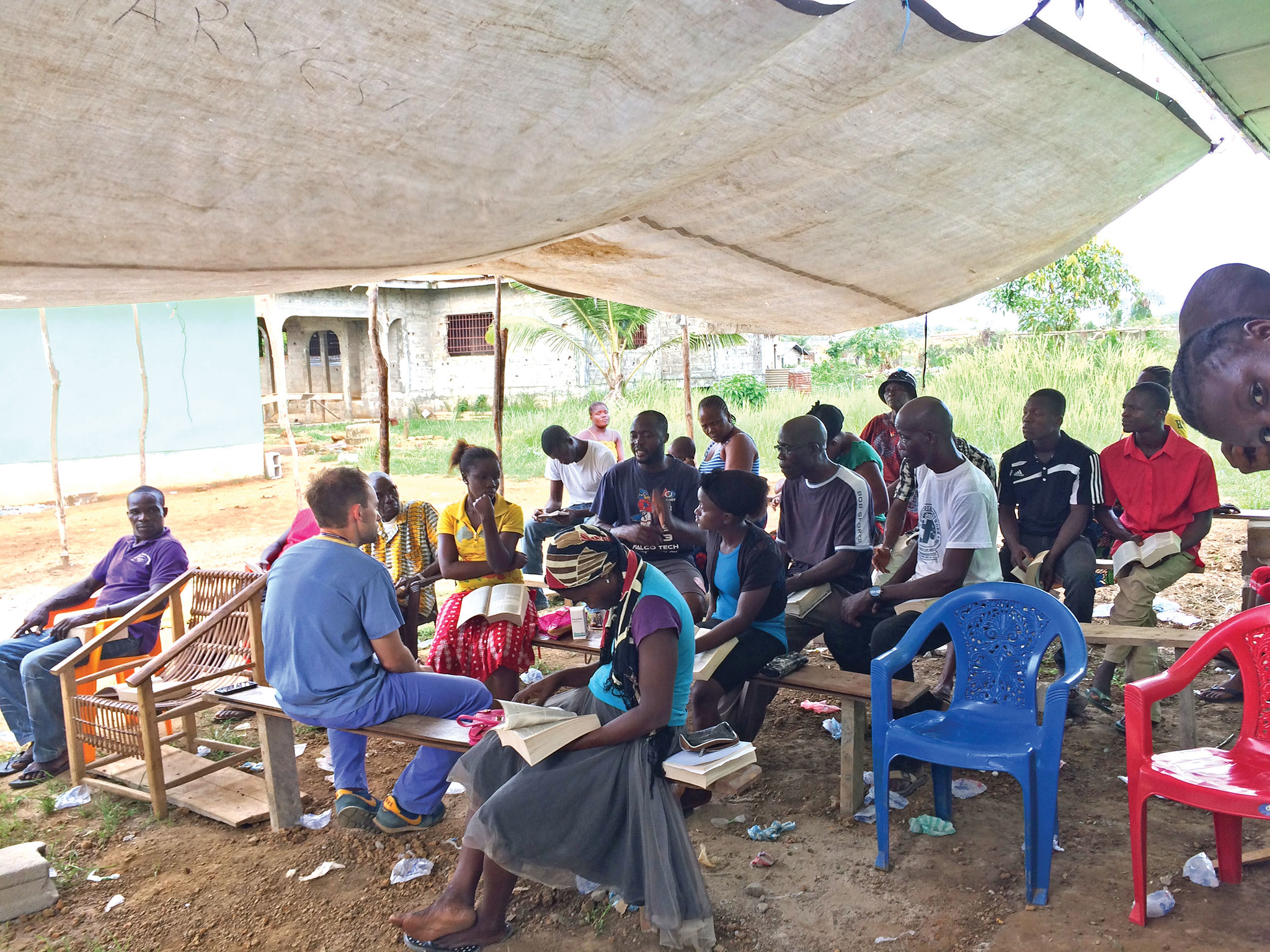 Ben and Caroline are running the clinic in their free time and they know it will probably come to an end when they return to the UK. Their great prayer is that the church will continue to grow and flourish, even after the clinic has closed. Ben said: "It’s great knowing God is using us and what we are doing to bring people to him. We are seeing his grace at work every day and we know God is saving souls. It’s amazing.
To see the faith of Liberian Christians has been a huge challenge for us — the way they pray with such great faith and expectant that God will act. It’s so different from the way most British people pray but hugely refreshing. We are so grateful to God that he has been able to use us in this way."

Alfred turned up at the clinic with a growth on his neck and wanted an operation to remove it. Serving In Mission doctor Ben Saunders offered to pray with him. Through the prayers, Ben told Alfred how much Jesus, the true source of all healing, loved him.

Ben referred Alfred to hospital and the growth was removed. Alfred, who is in his 30s, is very grateful; eternally grateful you might say. Ben explained: "Alfred said he had been struck by how kind everyone had been — he said he had never had such kindness from Muslims. He started meeting with Pastor Abel (below centre, with Ben and Caroline left) and was eager to learn more. Even though he cannot read or write, he wanted a Bible. A couple of weeks later he said he wanted to follow Jesus — and he is. He’s going to church regularly." 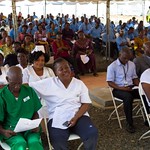