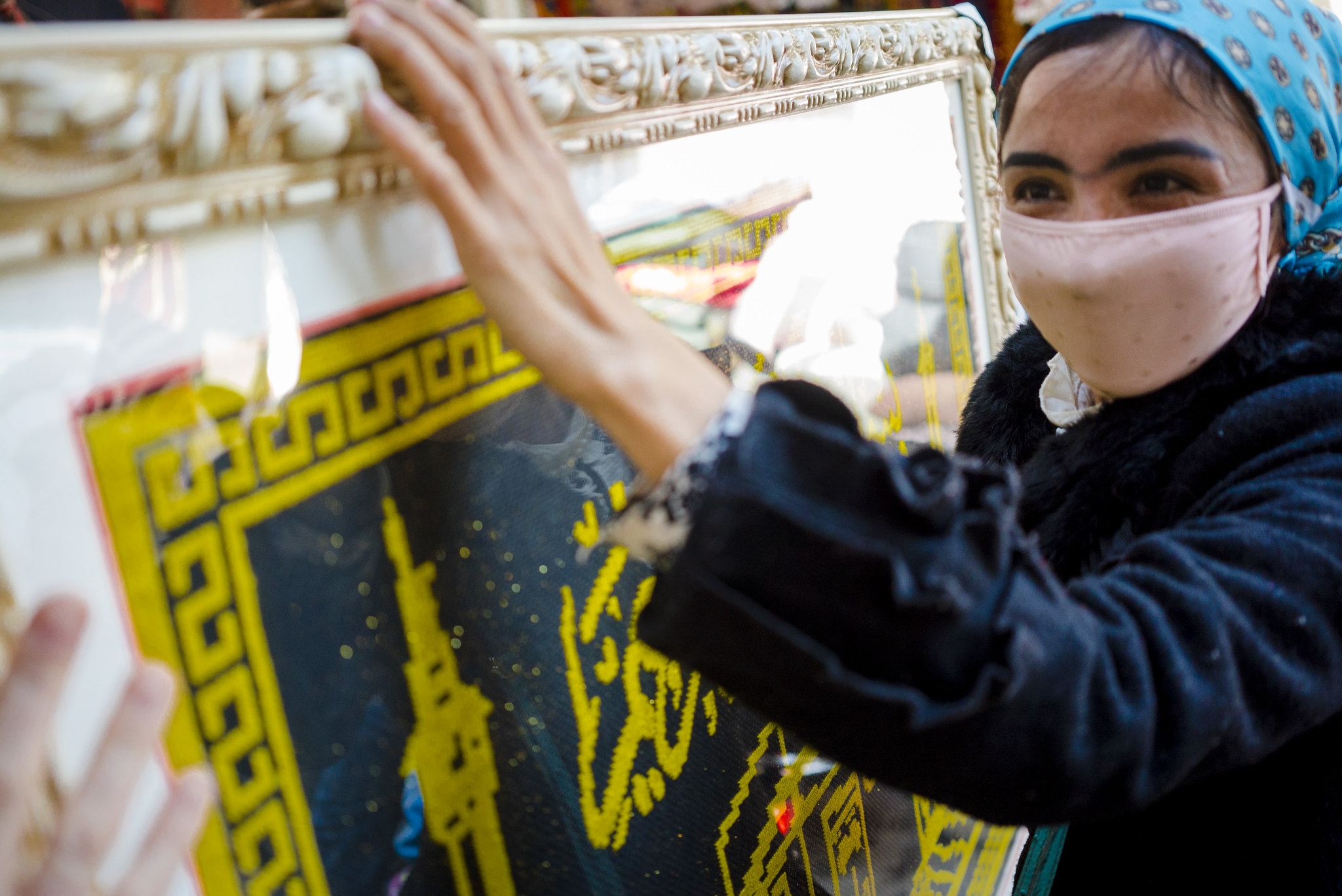 What would actually cause someone to see the world in a different way?

What if a man from one ethnicity went against cultural norms and did something merciful for a minority woman ... would it make a difference?

Recently, to ensure the peace here, some segments of the population were encouraged to move back to their hometowns. One person who was going to move is a house-helper for our friends. Mid-thirties and recently widowed with two children, she was going to be moved to her 'hometown’, which was the city of her late husband and not her true home. With the move she risked losing her community and her job.

Facing widowhood, single-parenthood and joblessness, one of her neighbours saw his opportunity to help her. Against social norms and in a very rare gesture, a man from an East Asian people group advocated to the local government officials for her to stay. The man made a number of phone calls on her behalf, speaking with the authorities on numerous occasions and explaining her situation. He helped work out a strategy to provide the necessary documentation for her to stay and expended considerable effort on her behalf.

"A man from this East Asian people group, advocating for a minority person? No one ever does that!" the minority woman said to me. "Is he like you, does he believe what you believe, why is he different? It’s because of Jesus isn't it?”

The teachings of Jesus gave the man the motivation to endure any criticism he would receive for helping his vulnerable ‘neighbour.' Although he would personally gain nothing by her staying, and most likely only criticism from his own people, he knew that her difficult situation would become even worse if she moved.

This reminds us of something Jesus said about loving people. And through loving them, this is how the world will know the truth of God through Jesus (John 13:35).

In a place where cultural differences are deeply entrenched, this significant act of kindness is a powerful testimony for those witnessing it. Perhaps it could cause them to say "maybe there is something true about these Jesus people, maybe their witness is trustworthy, maybe I should consider what they believe?"

Pray that through this one man's kindness, those who witnessed this would also know the power of God's love, through the lives of God’s people.