By Anonymous | Ecuador in south-america 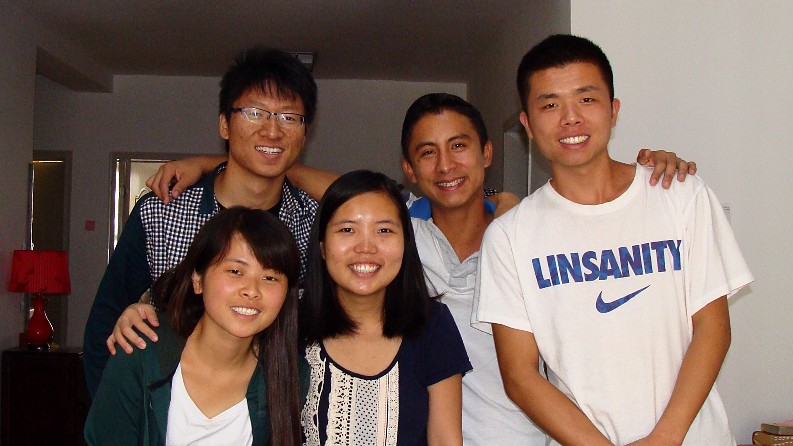 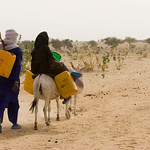 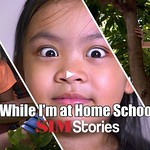