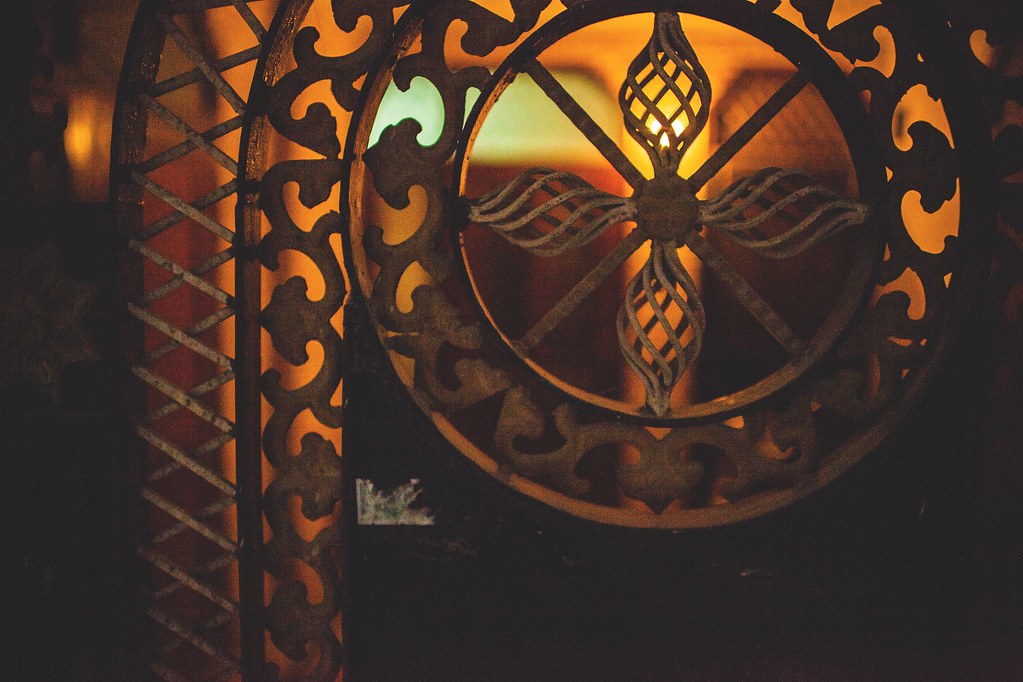 When Pastor Sunil of two small local churches was rejected for an additional donation from an urban church, he was greatly disappointed. Feeling discouraged and lost, he began to think over what the administrator of the church, Jagdish, had said. “The primary goal was to relate with you. We wanted to partner with you instead of simply giving out donations. But I don’t even know you. This is not what partnership is,” Jagdish had told Sunil.

Sunil was forced to think over Jagdish’s words. “Relationship matters more than money,” Jagdish had said. “We should be sharing our gifts and blessings with one another. We should be building the kingdom of God together.” After several days of pondering, Sunil decided to make a phone call to Jagdish. Partnership between the two churches had officially begun.

That was a year ago. Looking back at how their partnership has grown, Jagdish recalls the hardships that he encountered when he first began discipleship with Sunil. “It felt like his worldviews and mind-set were still at a very young stage of Christianity. He was still searching for the experience he first received after becoming a believer and he was not happy that he was not receiving it. That’s the main reason he was very discouraged,” Jagdish said. The two began meeting regularly, approximately every 15 days, for discipleship and other life matter discussions. Jagdish suggested that Sunil also bring in his wife to meet with him and his wife regularly. Sunil began to participate in Jagdish’s weekly bible studies. Afterwards, the two would go home with Jagdish and his wife to enjoy dinner and talk over everything.

“Sunil had many issues during that time. There was mismanagement at his church and mainly he was just very lonely,” Jagdish said. Jagdish believed that building a one-on-one relationship with Sunil was one effective way to help build him spiritually.

With the circumstances of Christianity changing rapidly in South Asia, small churches are on the rise. According to Jagdish, most Western theologies do not fit these churches’ contexts due to language and inter-cultural differences. “These small churches are so hungry for the gospel, and yet they are not properly fed,” Jagdish explained. “These people need living examples to feed them, guide them, and to be willing to give freely,” he continued.

Jagdish started encouraging Sunil to work during the weekdays. In a country where most churches are small and localized, being a full-time minister supported by a church can be quite difficult. “If you work, you know what your church members are going through when they labor,” Jagdish explained. “It’s pointless for you to have nothing to do on weekdays and then solely relying on Sunday offerings or big church donations. You can still incorporate spirituality in your labor. Because you will be able to sympathize with those who earn hard money.”

Establishing the right mind-set in Sunil took some convincing, but eventually he came through.

Looking back on the advice that Jagdish gave, Sunil said, “Jagdish is very truthful. It was like he was showing me a mirror and reflecting all my wrong mind-sets. I felt like I could grow again.” The right mind-set also included having fellowship with his fellow church members regularly, showing hospitality to them, and visiting their homes on a more personal level. Sunil also added, “The way Jagdish led me was not controlling but instead giving me space, time and attention to grow. I was able to share openly with him my heart, which helped me experience growth.”

Things began to slowly, gradually change for Sunil. After seeking advice from Jagdish, he began helping around the house and appreciating his wife more. When asked about how he juggles between two churches and still finds way to work on weekdays, he smiled and simply said, “My wife.” His wife continues to support him in many areas of his ministry.

Jagdish believes that true partnership between two churches must always be built on one-on-one relationships. Building a relationship on Jagdish’s terms means being involved with all aspects of that person’s life, not just solely his ministry. “So sometimes it can even be like marriage counseling,” he said, referring to the discussions that both couples have had. He strongly believes that discipleship is effective through relationship building, different to many people’s impression of discipleship training that mainly involves a teacher, classroom and assignments.

While patiently guiding Pastor Sunil on the right path, Jagdish understands that the process can be slow. He understands that this is a kind of ministry that will not have immediate results, or that he might not see any significant change in his lifetime. Nevertheless, he has faith in God.

When asked how God has changed Jagdish through his experience of discipling Sunil, Jagdish says, “Oh, God has changed me greatly. He has changed my views about what a church should look like,” he said, after seeing many small churches prosper and seeing so many pastors willing to lay the groundwork for Christ. He believes that there is movement among small churches, with God bringing in new believers daily with many healings and people willing to do discipleship training. “I think that this is the beginning of something really new. I might not see the end of it in my lifetime. It’s not about self-achievements. But I am only here to lay groundwork and pray that God’s kingdom will continue to grow,” he says sensibly. “It’s like walking into a mystery.”