Child soldier for Burma to follower of Christ 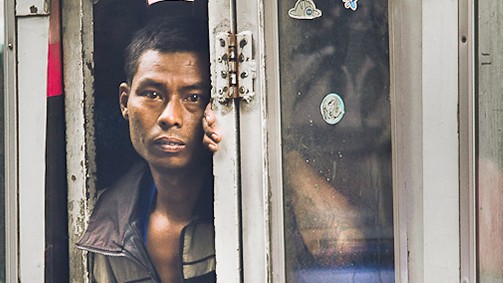