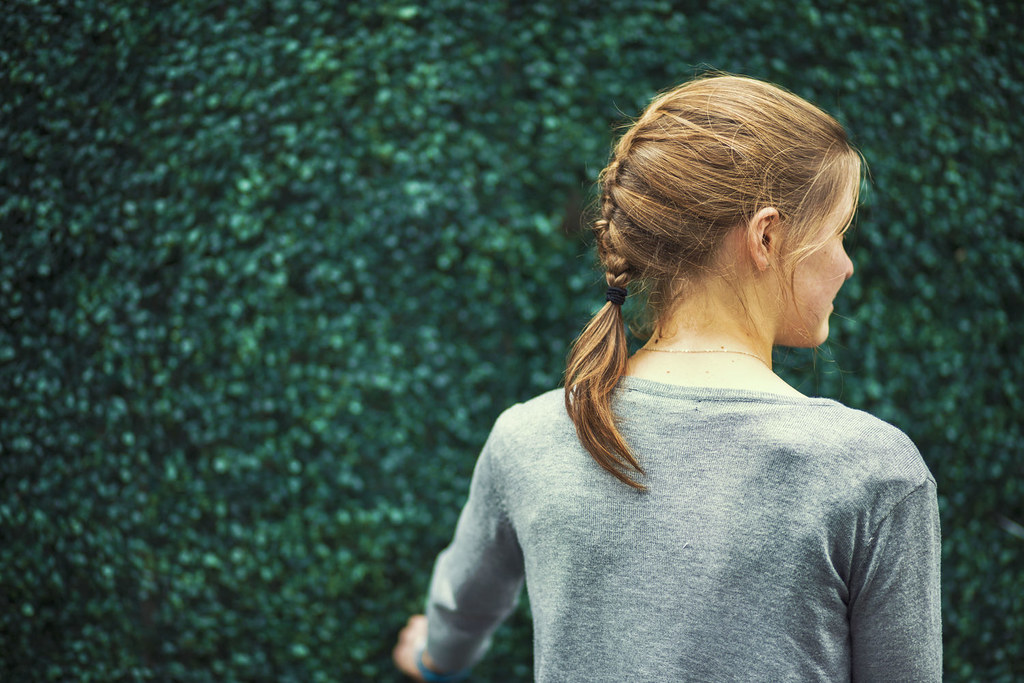 It was Allison’s fourth and final year at university. Her grades really had to count this last year, but during her fall semester exams, she faltered.

“One of those moments you really hope you never have…which is when I forgot everything I’d learned,” Allison said.

The entire semester, Allison had a growing sense of unease and dissatisfaction with academia. The then-twenty-year-old was a geology major; she had always loved science and the outdoors and though she spent more time in the lab than she preferred, she enjoyed geology.

That was until she studied abroad in Canada during her third year and became involved with an on-campus Christian fellowship. Though Allison had been a Christian for many years, she began to see a fuller portrait of Christianity and God’s love for all peoples during a Bible study series on the book of Acts. She became involved with a sports ministry on campus and went on a two-week trip with her fellowship group to the Dominican Republic.

It was a good year, “a very formative time” Allison said, but it ended and she returned home and went straight into field work for her dissertation.

“I was so disillusioned with it all!” she said. “I’d just been doing all this cool stuff for God’s Kingdom and now I’m here spending five weeks looking at rocks!”

She questioned the path she had carved for herself studying geology and the identity she had inadvertently chosen during those hours poring over her textbooks and notes, those hours hunched over a microscope in a lab.

“I guess until that point I hadn’t quite realised I had been making an identity within [academia],” Allison said, and she decided she did not want to pursue academia any further. “There’s a bigger world than the crawl space between the molecules in this rock. I don’t want to spend my life looking down a microscope at said rocks.”

Throughout the semester, Allison kept thinking about everything she had learned and experienced in Canada. She thought of the book of Isaiah in the Bible, when Isaiah said to God, “Here I am, send me.”

“Well, here I am,” Allison thought then. “I have time – I have an indefinite amount of time because I don’t know what I want to do. So, here I am.”

Over her Christmas holiday she got connected with a mobiliser to discuss opportunities in missions overseas. He asked her what skills she had, and if there was a particular place she was thinking of. Allison did not have answers on either count.

“Maybe I’m not meant to go, maybe I should know all this,” she thought.

“Actually, no,” the mobiliser told her at the time. “This is a great place to start.”

It came back to what Allison had loved while abroad in Canada: university student ministry. An opportunity in Central Asia came up, and Allison followed it.

“It just felt natural, it felt right. I felt peace about it,” she said.

Still, it was terrifying to shed the identity she had known for so long as a student. She wasn’t only moving overseas to a new country; the move overlaid her post-grad transition as well. She cried on the way to the airport.

But she went, and she is in Central Asia now, serving in university student ministry, doing outreach through English conversation corners. She has been able to get to know a small group of students through the English corners. During Easter, Allison shared the story of Jesus' death and resurrection – it was the first time the students had heard the story.

“I’ve definitely learned more about myself. When you’re removed from your securities and your circles ... you sort of realise what you were clinging to as identities,” Allison said. “Which isn’t always necessarily easiest to learn in a foreign country but sometimes I think God has to take us out of our comfort to teach us.”

Allison has over a year to go in Central Asia and though graduated, she is still a student of sorts, learning to thrive in a new environment as she builds relationships across cultures and picks up a new language. She was recently hired by a local university as an oral English teacher, which will give her space to explore what potential longer-term university student outreach might look like.

“There have been so many times I’ve felt that my faith is so, so, so tiny – it’s not possible that I can still be here,” Allison said. “But it’s not about my faith, it’s who I have my faith in. And I think I definitely needed to move [overseas] to realise that – I’m still learning it.”