“I hugged my daughter for the first time.”
Pastor Joelson Mwansa was not always a pastor. In fact, people knew Mwansa as the local drunk for many years in his town in Zambia, but then Mwansa had an encounter with God. 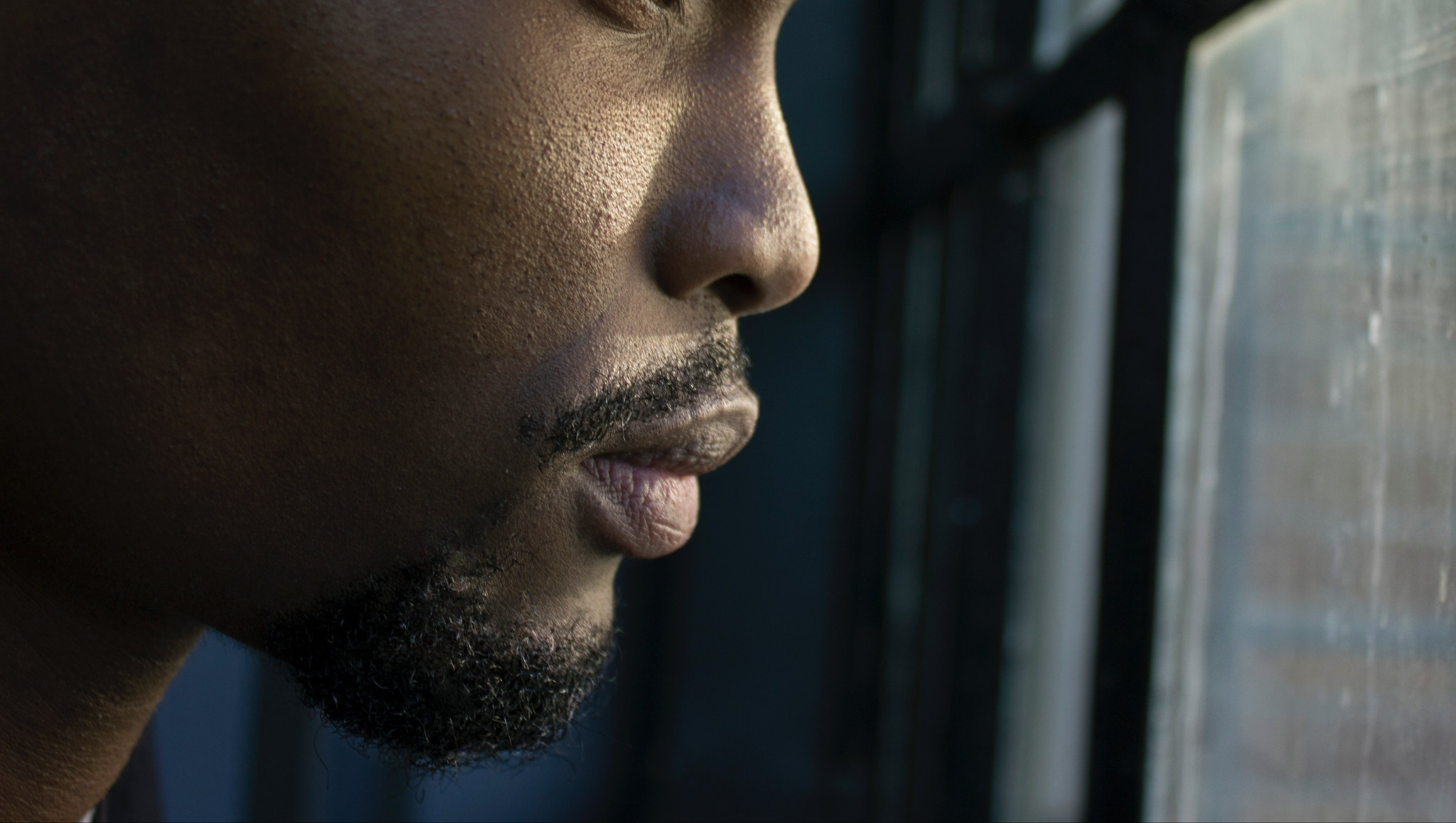