Senegal’s Kaffrine Scholarship: Investing in the future
Find out how this scholarship is equipping the next generation of Christians through education and discipleship. 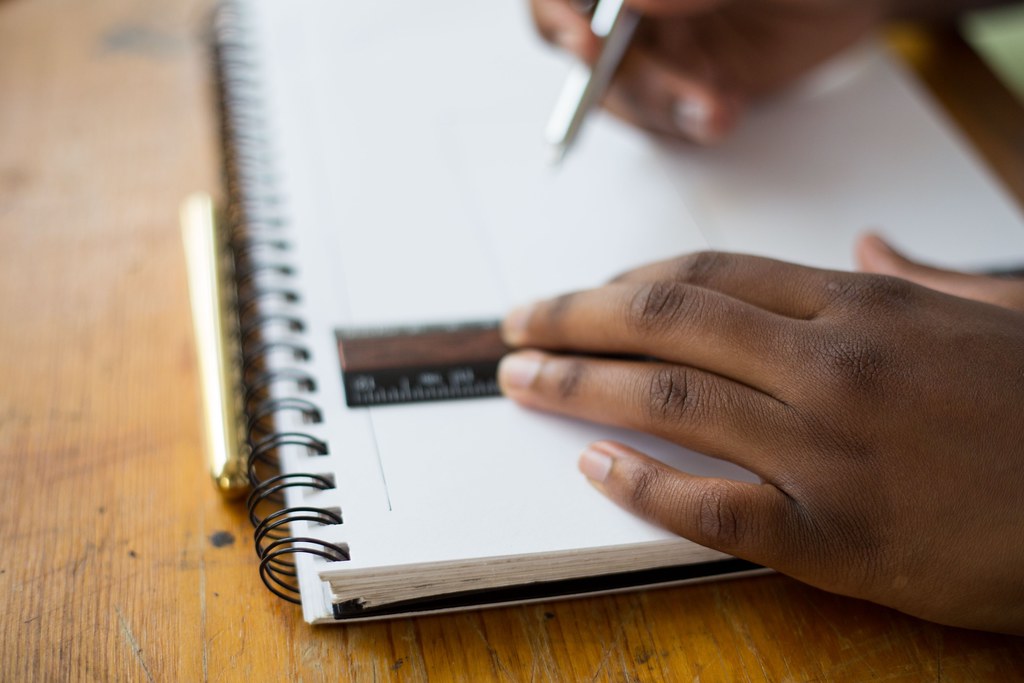