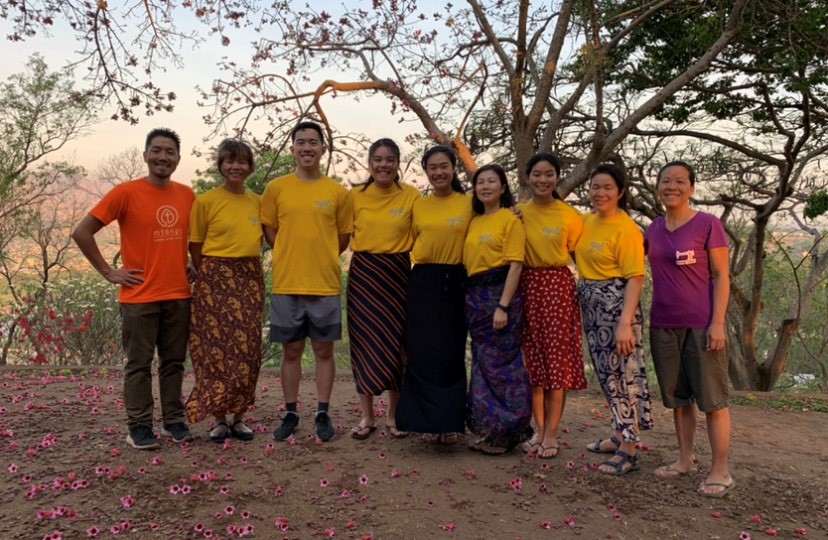 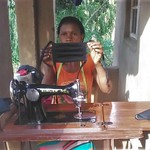 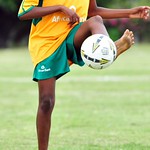 From drug addict to disciple: Finding Jesus through football

When the ace student from Malawi ended up in prison, his whole life was over--or so he thought. In fact, through an unexpected encounter with Christian members of a ministry-based soccer team, Patrick's spiritual life was just about to begin.

From drug addict to disciple: Finding Jesus through football

When the ace student from Malawi ended up in prison, his whole life was over--or so he thought. In fact, through an unexpected encounter with Christian members of a ministry-based soccer team, Patrick's spiritual life was just about to begin.