By Tim Coleman | Sudan and South Sudan in east-africa 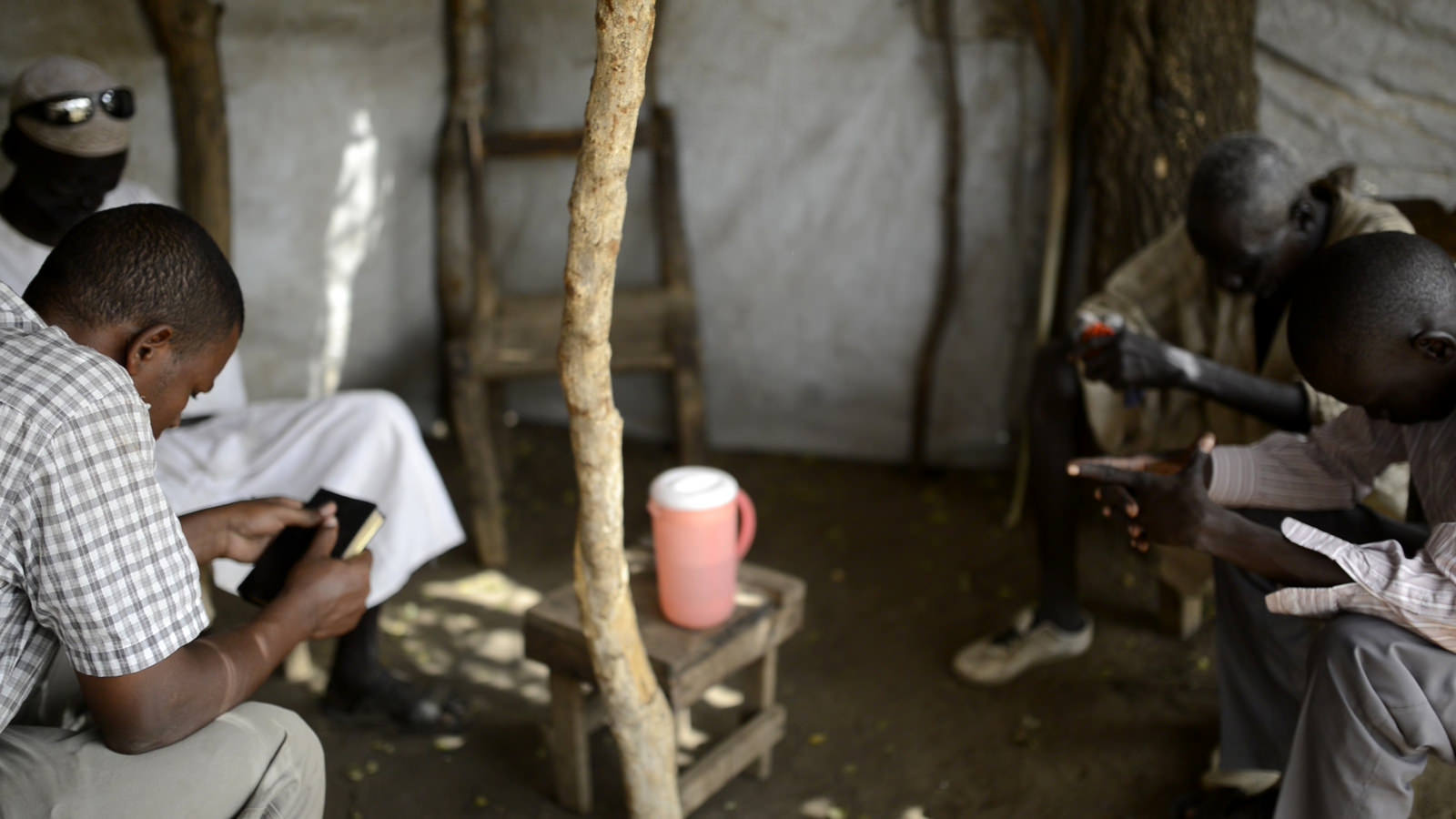 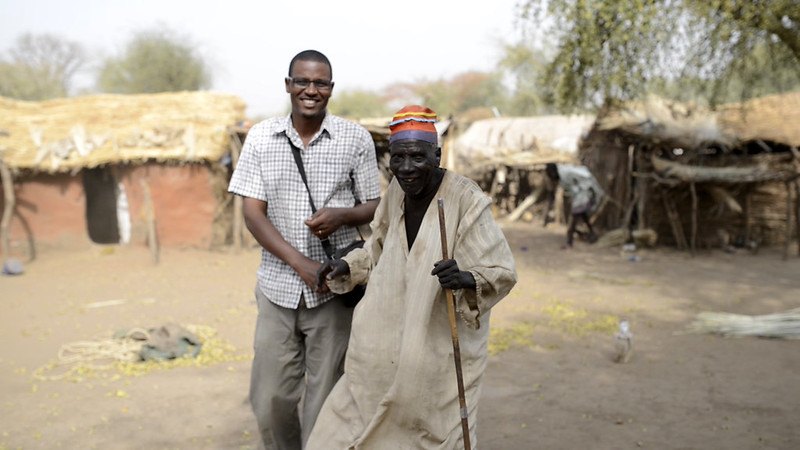 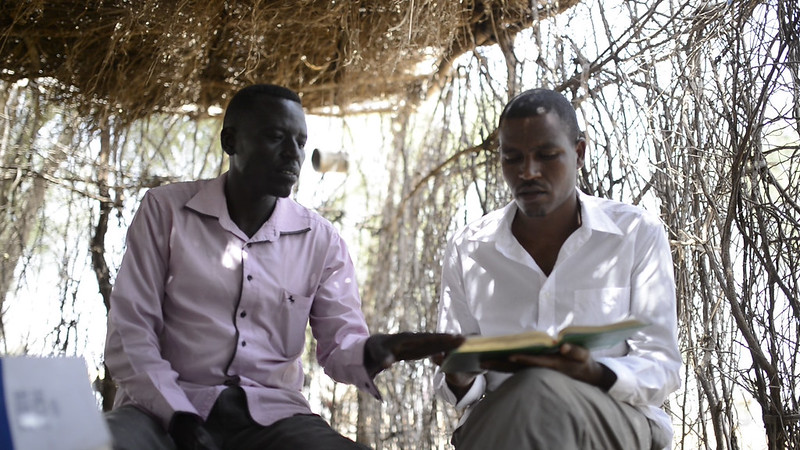 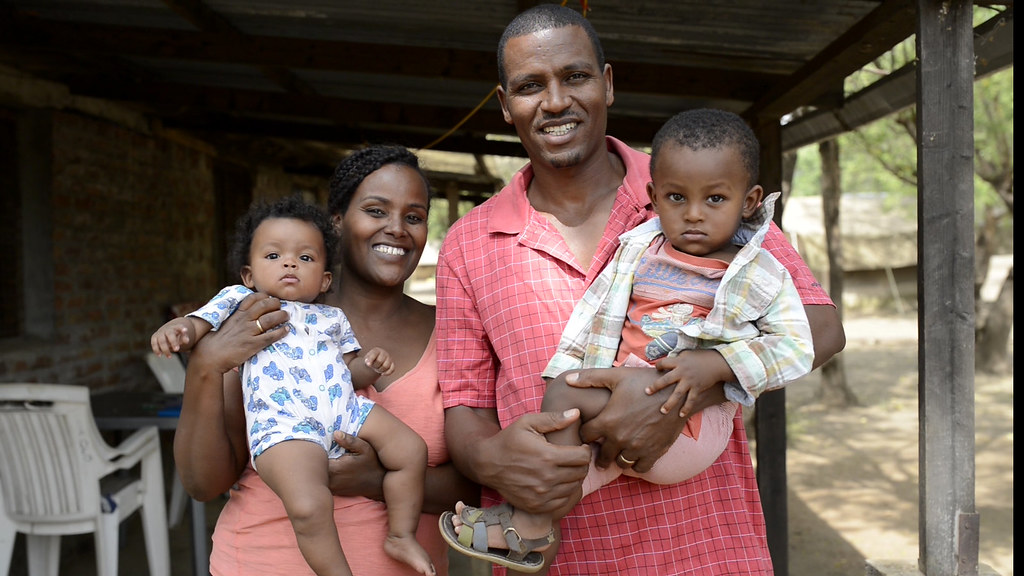 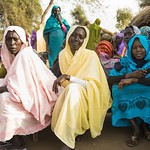 This ministry proceeds from our conviction that no one should live and die without having a chance to hear, understand, and believe the gospel. Our aim is to introduce people to Christ.

This ministry proceeds from our conviction that no one should live and die without having a chance to hear, understand, and believe the gospel. Our aim is to introduce people to Christ. 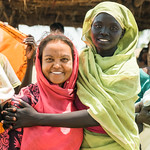 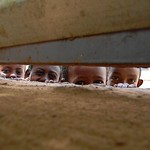 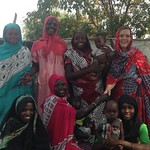