By Kerry Allan | France in Europe 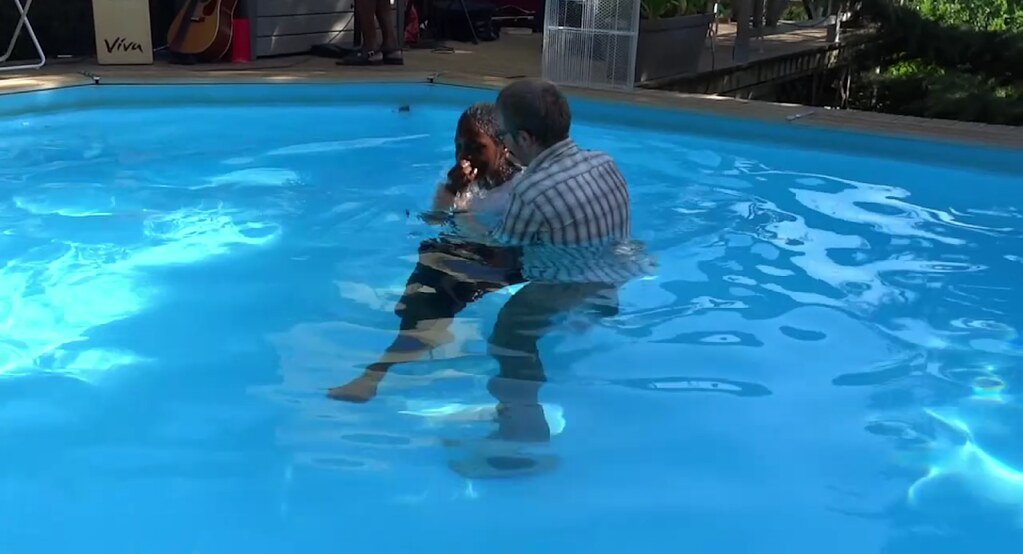 One of them is Anne*, a teenager who was in her final year at high school and now studies in Lyon, with ambitions to become an interpreter. 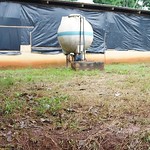