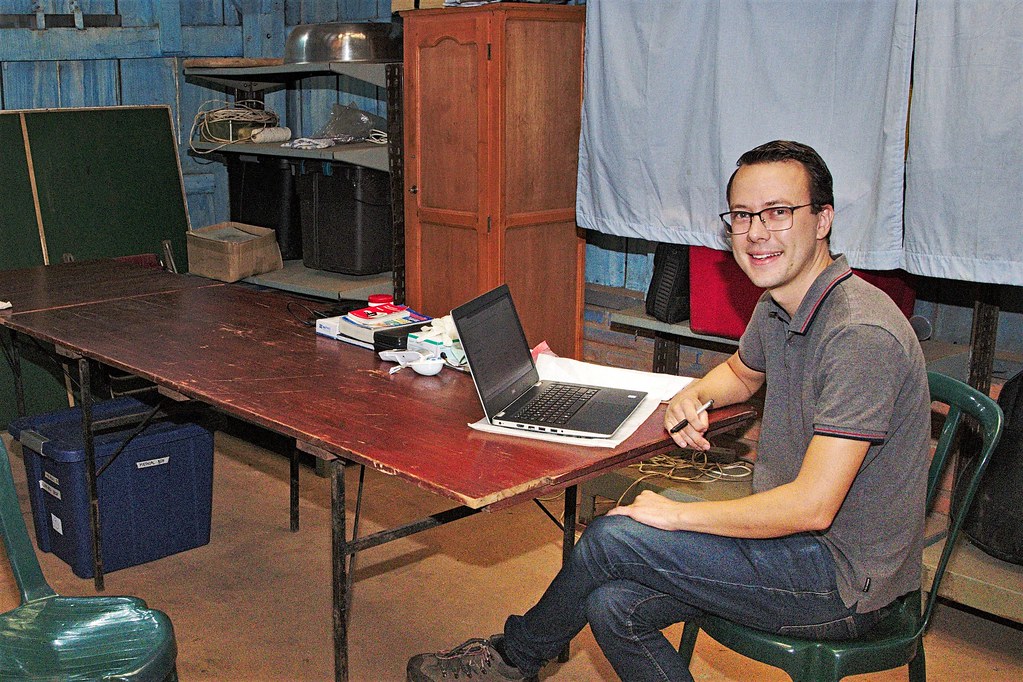 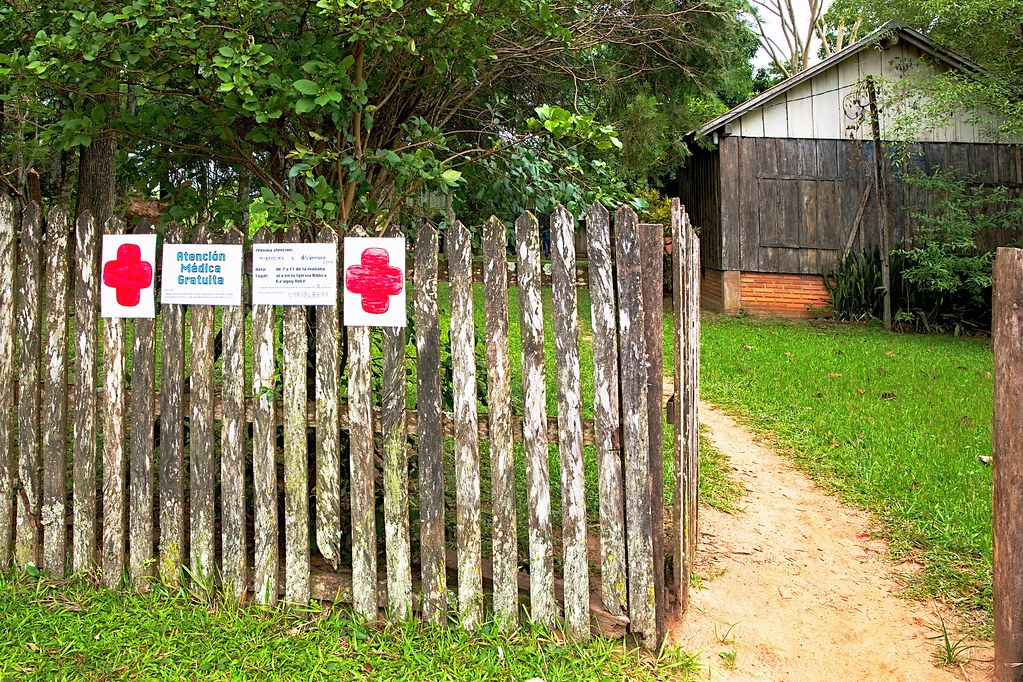 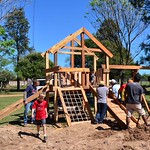 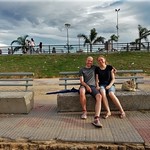 Johanna and Christoph had their professional lives mapped out in Germany. God shook up their plans and led them to Paraguay where they now thrive in new roles. 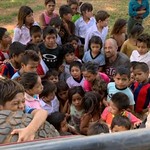 Manuel, a short-term SIM worker in Paraguay from Switzerland, is using his enthusiasm for sport to proclaim the gospel among Mbya Guaraní children.