Your skills: Tools in God's hands
Four short stories describe how missionaries are using their God-given skills in their ministries.

Malawi, Nigeria, and Tanzania in Internacionales 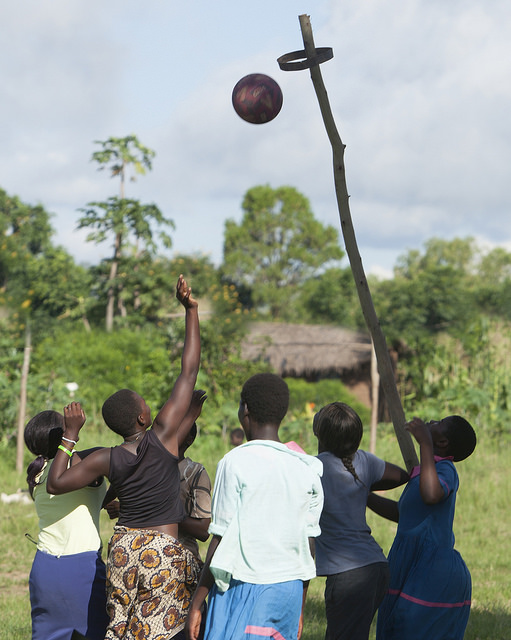 Netball coach Jane Banda from Malawi serves with Sports Friends, an SIM ministry that uses sports as a tool for transforming lives with the gospel. 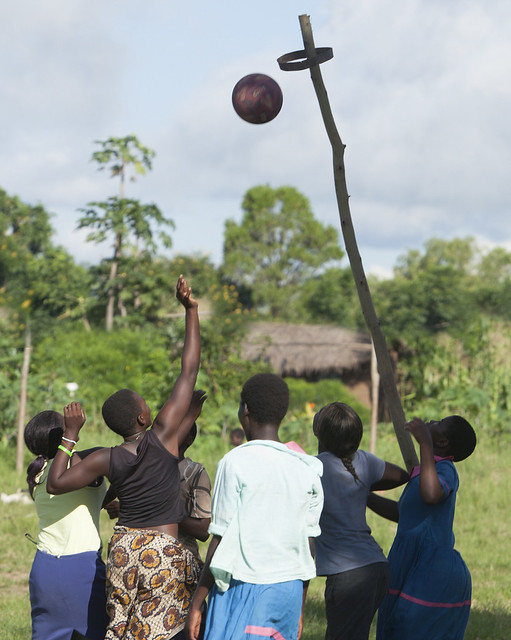 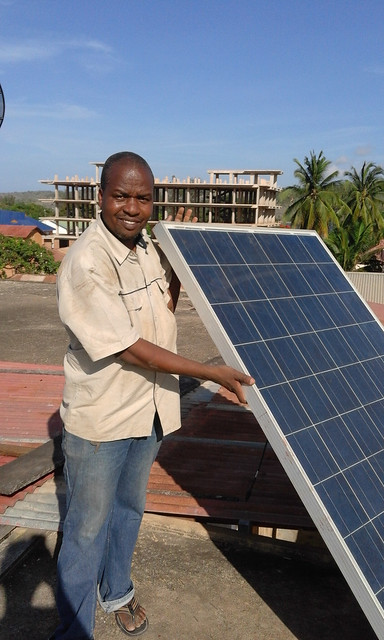 Rev. Edwin B. Fussi is a full-time missionary, with a business background. Before going to missionary training school and starting work among an unreached group in Tanzania, he owned a small shop. 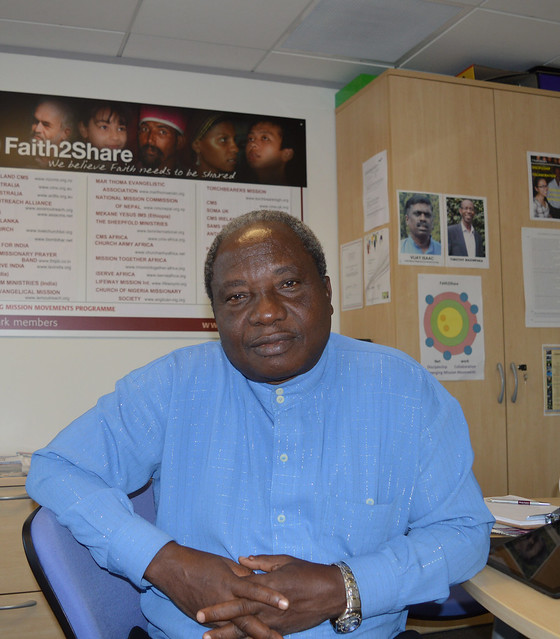