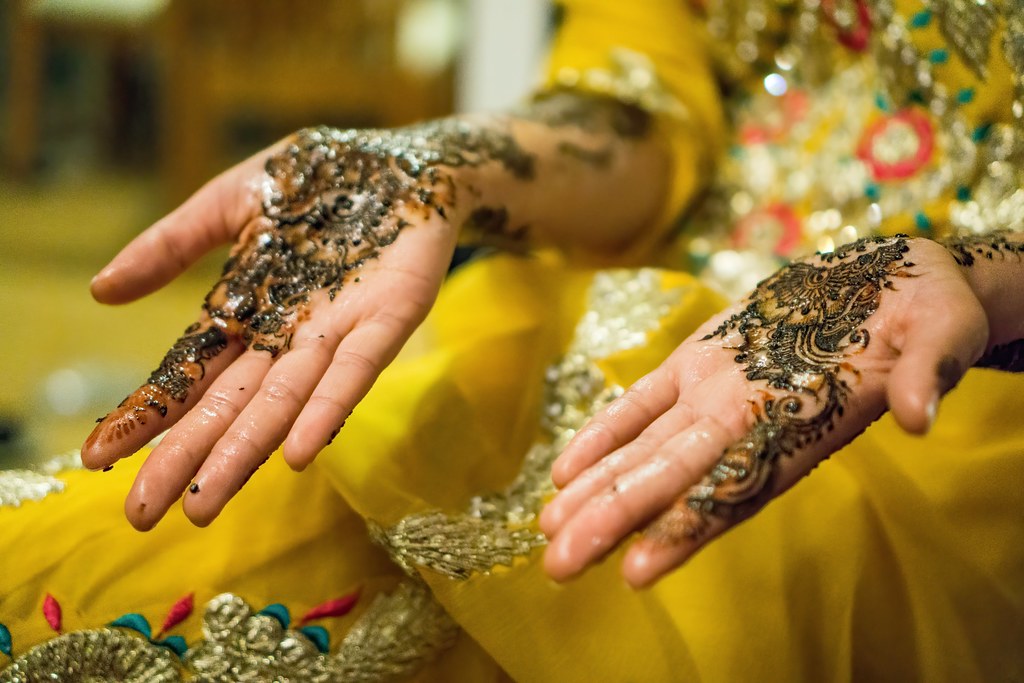 Photo by Fas Khan on Unsplash

It is late Friday morning, the time of the week Malti di expects most to be home before namaz (prayer) at the mosque. Kalpana opens the door for us half awake, her arm in a sling. She wastes no time in telling Malti di what has happened: she was on the streets when a thief snatched her handbag which such force (and she herself had managed to hold on with such tenacity) as to fracture her shoulder. She lost the handbag and all its contents. Malti di tut-tuts as she listens, looking over the x-rays between them on the bed.

Transgender people like Kalpana, also known as hijdras, traditionally occupy a shadowy place in the Asian world. They are shunned by “polite society”, looked down upon and even feared. However, they’re also believed to carry great spiritual power - with the ability to curse or bless. For that reason, they’re often invited to ceremonies for new homes or children in order to give good fortune to the host. These religious ties go back centuries. So, unfortunately, does the marginalisation that they face. Despite being carriers of good luck, their families often disown them and the transgender community as a whole is isolated and left to themselves.

It is far from a healthy community. While 0.26% of the entire population of this country are estimated to have HIV (NACO, 2015), estimates within the transgender community are disproportionately high at 7.5%. Staff who work with transgenders believe the actual figure to be far higher. Most transgenders do not seek help at government hospitals for fear of abuse and have little money for medical treatment otherwise. Primary sources of income for transgenders are begging at roads, extorting money at weddings and birthdays, or prostitution. Suffice to say, these activities do not endear them very much to society at large. Few organisations currently work with transgenders, of which even fewer are Christian.

Shalom is one of those organizations. Primarily a hospital run by the Emmanuel Hospital Association, Shalom also has a range of community health programs that engage those on the margins of one of the nation’s largest cities. I was able to join Shalom for a few short months to help them collect and write stories. I felt privileged to follow Malti di and other staff members around and to hear at length from beneficiaries about their lives and Shalom’s role in it.

Malti di, a small sari-wearing grandma who never got to finish elementary school, is well-known in the transgender community. Her interactions with them often go beyond her professional capacity; I am told she invites transgenders over to her house, and transgenders of all ranks trust and respect her as they would a mother or sister. Once she was taking a group to be screened for HIV in an auto-rickshaw, and the driver asked if she was a sex worker. The transgenders she was with got off and started hitting him with their shoes, saying “Don’t you dare think of doing that with our didi (older sister), she’s not like the rest of us”.

One would never have guessed that over a decade ago, on receiving her assignment to work with transgenders, Malti di cried. She was afraid of transgenders and didn’t want to have anything to do with them. As she got to know them, however, she realised the ‘bad behaviour’ was part of their work and not reflective of who they are as individuals. She saw more and more brokenness, felt their own acceptance of her, and recognised that they wanted so much to love and be loved.

Working with transgenders has its own challenges. The transgender community is relatively closed - to the point of adopting the Parsi language, which few others in Asia understand, for themselves. Malti di has had to pick up Parsi. There is distrust both without and within the transgender community. Many have histories of sexual abuse in boyhood, and most have since been disowned from their birth families. Divisions and hierarchies that exist within the community also feed into a culture of competitiveness and pettiness. There is great struggle with alcohol abuse, drug addiction, mental illness, and sexually-transmitted illnesses.

This brokenness often belies a deeper spiritual hunger. Staff member Persis recounts the story of a troubled transgender who read through the Gospels and was so touched by the person of Jesus that she wanted to go to church. The church she was brought to, though well-meaning, was at such a loss as to how to relate and what to do with her that it was at first difficult for her to stay. In that church, as in many in this region, men sat on one side and women on the other; people asked where she was to sit. The nurse who had brought her firmly said, “She’ll sit with me.” And there she came to know and love the Lord.

There are many who seek, who want to know God and study the Bible, but few places where they are truly, wholly, welcome. As a result, many fall away from faith and return to old ways. I find this heartbreaking primarily because I see myself in this church: my own complacency and inaction, my tendency to what is socially comfortable and known. At times we draw boundary lines in speech and action that turn away the very people Jesus came to be with and to save. I hope we might seek to be a church not of saints but of sinners and, having known for ourselves the extent of this love, that we may be bearers of it to those living in the shadows.

When Malti di and I go to visit Shalini, she tells us she had friends over to cook the night before and they stayed up chatting all the way to 3am. She consents to be written about and settles herself down for our questions. She speaks freely and animatedly, and by the end of our questions I have scrawled a considerable amount into my notebook.

Shalini, who takes great pride in having studied until 12th grade, leans over my shoulder, flipping through the pages trying to decipher my handwriting. She sits back and after a pause asks in English, “How’s my life? It’s all bad?” As she considers this, the light goes from her eyes and her face falls. I say, “No, your life is very difficult, but you are very strength”. Then, choking a bit at my own grammatical inadequacy, I say earnestly in English, “You are very strong”. Strong! This provokes an outcry, a protest, her head shaking vehemently eyes downcast — “I am sickness I am poor I am ugly.”

I cannot convey the defeat and the disgust in her voice, nor the forcefulness with which these words are spoken. In my heart I shout that’s not true! You are none of that! Instead I put my hand on her knee next to mine, lost for words. She sits up and reaches over for my notebook. Turning to a blank page she begins resolutely to write:  Life is real life is earnest Weakness is death strength is successful life

She signs her name with a flourish. I admire it. We read it out together. I tell her that her handwriting is beautiful and express appropriate dismay at my own, and she laughs.

Later I looked up Shalini’s words and found that the first line is from Longfellow’s poem “A Psalm of Life”, and the second part resembles a quote from a monk Swami Vivekananda. Both have somehow come together in Shalini’s memory.

We can all believe such terrible things about ourselves; we look at the failures of our life and think we can never rise above them; we look at our deepest hurts and gradually allow them to define us. This all the more so in the transgender community. Until I heard Shalini say those words, I don’t think I understood the depth of hurt, self-loathing or brokenness some are burdened with, nor the fragility of the identity they have created for themselves. In fact, I don’t think I could ever fully understand. What does it mean, to be in constant doubt of who you are, to wage such violent war with your own body? Or to have an identity so disparate as to be not man and not woman, part real and part unreal, good luck and disrepute, all past and no future?

Often the wounds transgenders present lie deeper than what this hospital can treat, and the trauma they have been through of a complexity beyond the staff’s ability to counsel. If only every such injured soul could be brought to Christ’s hospital. Under His care He brings about the most complete transformation and bestows upon us a new identity — beloved child of God, bought with the blood of Christ, belonging to Him forever.

Head doctor Dr Savita tells me of another transgender, Meera, who came to know the Lord. Meera once told her, “When I talk to God, I feel so special!”

Not sickness, not poor, not ugly – but special. Meera has since passed away. I don’t know what heaven is like or if souls have gender, but the Lord must surely have rejoiced to take her into His bosom, and the angels delighted to welcome her home. For those who pass through this world as strangers in a foreign country, strangers in their own bodies, may they have such a hope in the city of God where they may finally rest complete.