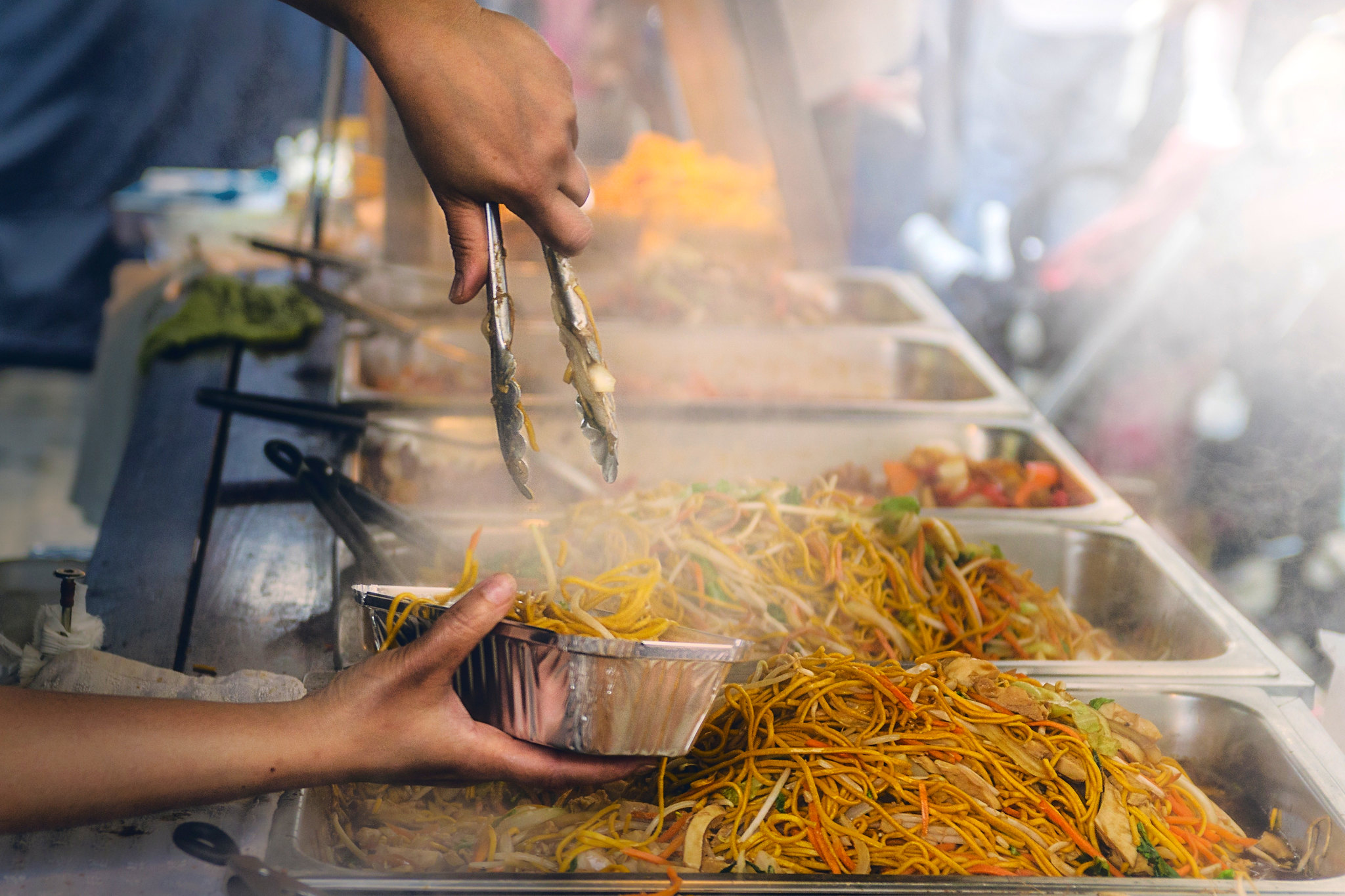 “Aof, God has chosen you. I want you to open your heart and mind and challenge God,” a pastor told her while she was in the hospital. “Actually, challenging God is not really right, but I don’t know how to make you believe, so try to challenge God that if you get better you will become His child and you will walk in His way.”

She was in the hospital at the time for digestive issues that had been plaguing her for seven years. She had severe stomach pain and foods such as sticky rice – common in Northern Thai cuisine and much starchier than normal rice – were hard for her body to properly digest.

Aof’s husband was a Christian, and she went with him to church every Sunday. The church’s pastor, Serm, would visit Aof and her husband at their noodle shop and pray with them, but Aof held tightly to her Buddhist upbringing and beliefs.

“I wasn’t the kind of person that liked to trust others easily, and I had a hard time trusting and believing in God,” says Aof.

In Thailand, Buddhism percolates deep into Thai culture – being Thai and being Buddhist are nearly synonymous. The affiliation is not just religious, but also familial, cultural, and personal. So despite going to church and saying “Amen” whenever Pastor Serm prayed for her and for her health, she remained unmoved by Christianity.

“I was a very strong Buddhist, I always had idols hanging around my neck,” Aof says. “There are famous places in Thailand to ‘make merit’ in Buddhism, and I would always go to those places, hoping that would heal my stomach issues.”

Nothing worked until that day she did as the pastor suggested and challenged God – if He healed her, she would believe.

“After one week, I left the hospital and never had stomach issues again,” she says. “It’s been three to four years now without having that illness.”

Aof was healed – not only of her health issues, but of her distrust of God. He had proved Himself to her – and would continue to prove His love for her, that He Had “chosen” her, as the pastor had said.

“Because I was never sick again, I thought, if God does love me, He will lead me to serve Him,” Aof says.

She and her husband had run a noodle shop previously, though with a business strategy that made little sense – Aof didn’t charge some of her customers. Being from a poor family and broken home herself, whenever she saw poor people or children, her heart went out to them and she could not bear to charge them for her food.

God did open up an opportunity for Aof to serve Him, and to care for people – something she had already started doing running her noodle shop. She began working for Compassion International as an accountant, and then got connected to Sports Friends through Pastor Serm. She attended the first ever Basic Training for women coaches, and has been serving with Sports Friends faithfully and passionately since January 2014.

“I saw a lot of kids that don’t have opportunities and come from broken families like me,” says Aof, who coordinates sports ministry through her church, reaching up to 100 young people every week. “I am so thankful to God that working with Sports Friends, I can get to know these kids and their families better and be a part of their lives.

“I love sharing Christ and the gospel with children through sports ministry,” she says. “I am thankful that I have the opportunity to help these kids and make them feel safe.”

She shares about one of the boys who she coaches, whose parents had separated and was having a tough time. He was also worried about an upcoming singing competition, unsure if he would be able to perform well. But he did what Aof did, years ago – he challenged God to help him.

He didn’t just sing as best as he could, he won first prize at the singing competition.

“He prayed and God worked in His heart,” Aof says. “I’m so encouraged by his story – I have seen the fruit of this ministry, so I have courage to continue serving.”

It was not too long ago that Aof prayed and God worked in her heart – and so many are now seeing the fruit of her relationship with God and involvement in Sports Friends. For all the future prayers to God, who meets us where we are and proves himself to us – even though he doesn’t have to – God is up for the challenge.