By Prayer to the Nations”: A must-read for missions enthusiasts 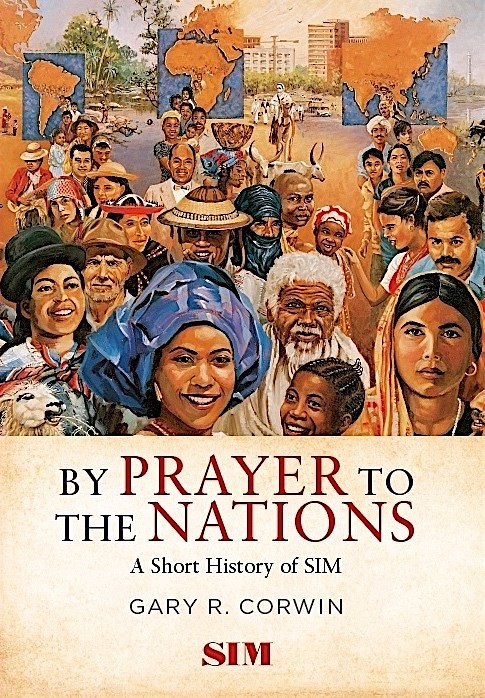