A way in the desert for widows
After their husband's death, widows in Burkina Faso were often left on their own with no material or moral support. Many times their in-laws would take their children or even accuse them for the death of their husband, saying that they had a "bad spirit." 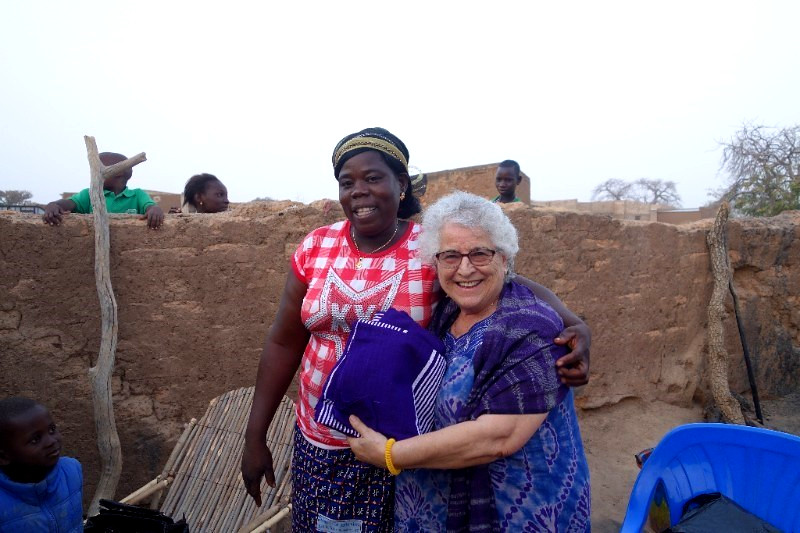 '' Strength and dignity are her clothing and she laughs about the future '' Prov. 31: 25 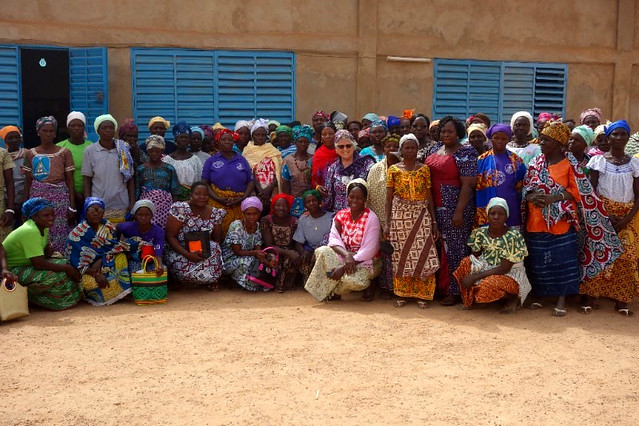 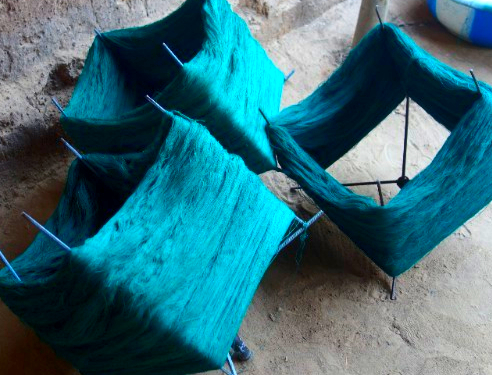 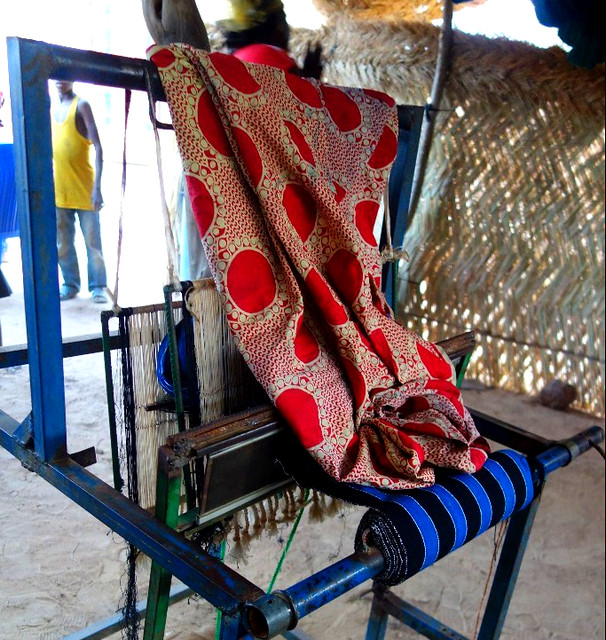