Crossing barriers to Filipinos
Ibrahim, a former Filipino Muslim, and his wife Mae are crossing cultural and religious barriers in Mindanao to support Islamic communities and the people who serve them. Through local arts, storytelling and the House of Barnabas retreat centre they are hoping to introduce Muslim Filipinos to the prophet Isa (Jesus). 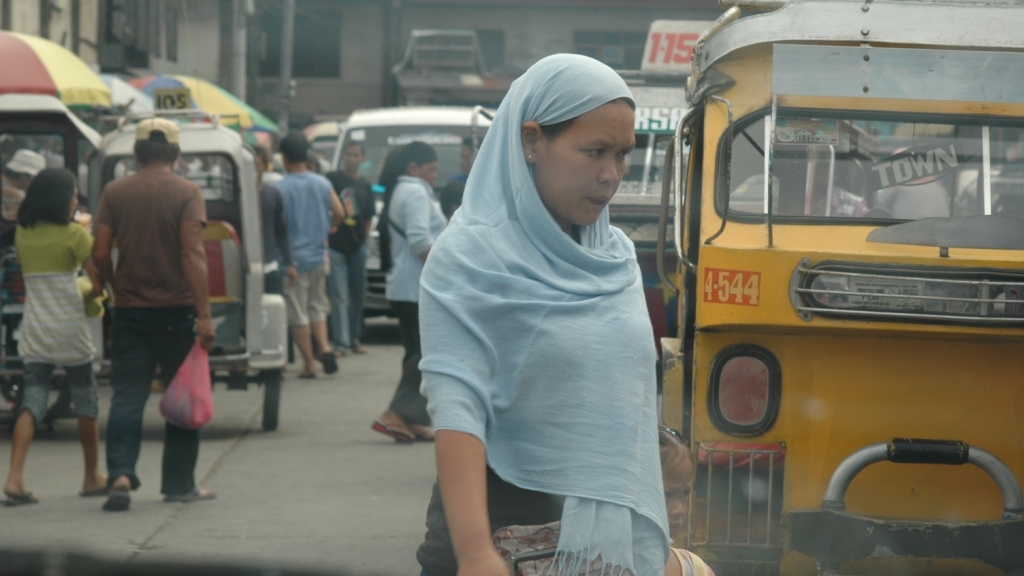 He saw the group of university students from a distance and approached. They were packed into a crowded public area on a campus that is 98 percent Muslim students. Ibrahim approached them with a simple introduction.

"I am a storyteller," he said.

They looked intrigued as he told them the Bible story of Jesus healing the paralytic man. Ibrahim pointed out that like the crowded house in the story, the students were also sitting elbow to elbow in the tight space.

"We came to the part of the story where Jesus forgave the sins of the paralytic man," Ibrahim said. "One student said 'I didn't know that Isa (Jesus) can forgive sins.' I heard the sincerity in his voice. I knew that he is searching for forgiveness of his sins and God revealed to him through the story that Jesus is able to forgive his sins."

Ibrahim is indeed a storyteller. But he wasn't always. He grew up a Muslim on Jolo Island in the Philippines and it wasn't until his early 20s that he came to faith in Isa. In a region where religious hostilities have persisted for centuries, his faith cost him his relationships in his community and he was forced to sever ties.

Today, Ibrahim tells stories from the Bible to people who don't know Isa. He also teaches other Christians how to share the gospel to Muslims through story. According to Ibrahim and many of his colleagues, oral Bible methods are a powerful tool for building bridges and he has a passion to see many more follow Christ.

Ibrahim and his wife, Mae work for SIM Philippines, operating out of a southern city on Mindanao. A musician, Ibrahim leads a ministry to develop original short films, music and arts for the local people of Mindanao and also heads a mentoring project for youth using martial arts.

Building relationships in Muslim communities can be slow, challenging work. In some places of Mindanao, hostility to Christians can even be deadly. But there are many who continue serving in the region and Muslims are coming to faith in Isa.

For these workers, Filipino and International, SIM launched the House of Barnabas (HOB) ministry in 2006. HOB is a retreat home where workers from multiple organisations can stay, to find rest and encouragement in their lives and ministries. Mae manages the retreat home and has a passion to encourage workers in the region.

Ibrahim, Mae and others use HOB as a hub of encouragement, training and equipping. Small-scale conferences and retreats are held there along with important meetings. Numerous people are offered quiet rest and accommodation as well.

Among the activities, Ibrahim and Mae use HOB to lead a marriage enrichment class for local Muslim couples. They seek to weave Biblical principles into their teaching.

"I used to have vices," said Farouk, who attends the marriage class. "I drank, smoked and had girlfriends. I would hide my other phone so my wife would not see the text messages to my girlfriends. I thought life was just like that and I was hiding those activities for many years.

"I joined the marriage enrichment seminar to give way to my wife's request. In the seminar I learned a lot. I learned God's original design for marriage. I learned that God gave the Prophet Adam only one wife. My life was changed after the seminar. I destroyed all my hidden phones. I decided to love my wife. I was shocked because my wife loved me even more."

For each changed life there are difficulties too.

"Muslim ministry is challenging," Ibrahim says. "It is hard but it is not impossible." 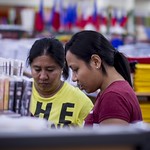 To send Filipino missionaries locally and to our other SIM countries through tent-making and traditional means. We desire to send workers to communities where Christ is least known. 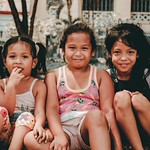 It’s midday on a Tuesday. The day care for young children that Jo and two others run in a neighbourhood of Manila is coming to a close. Time for a break! 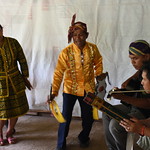 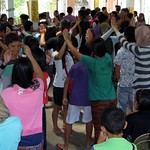 The time intensive plants take tending and patience, finally yielding a crop many years after planting. So it goes with ministry to minority religious groups in the Philippines.