By Tohru Inoue | Sudan and South Sudan in east-africa 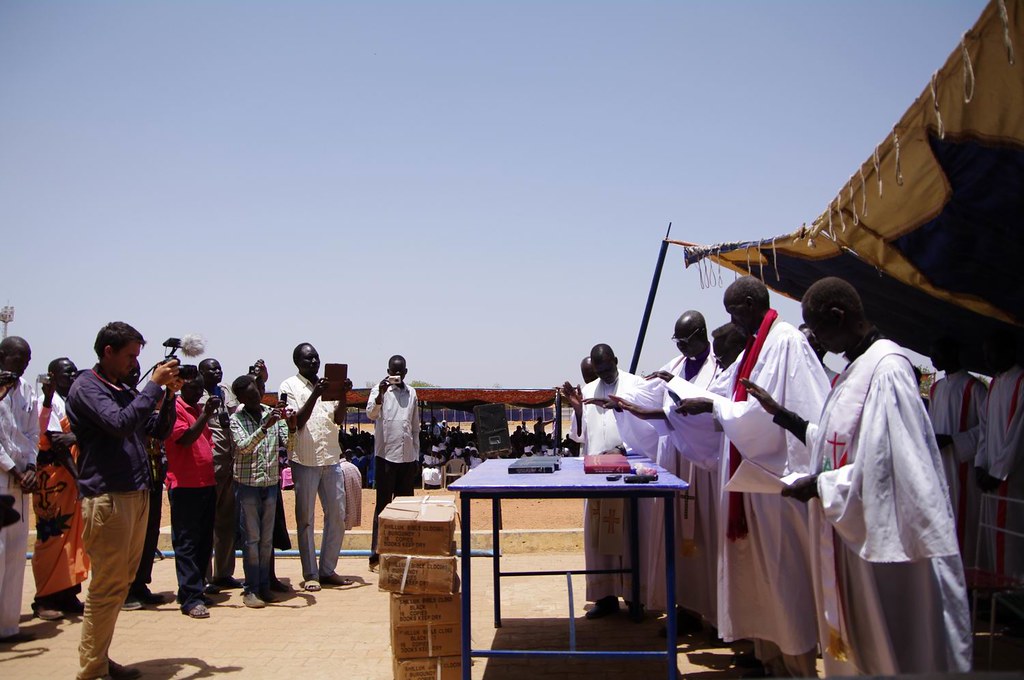 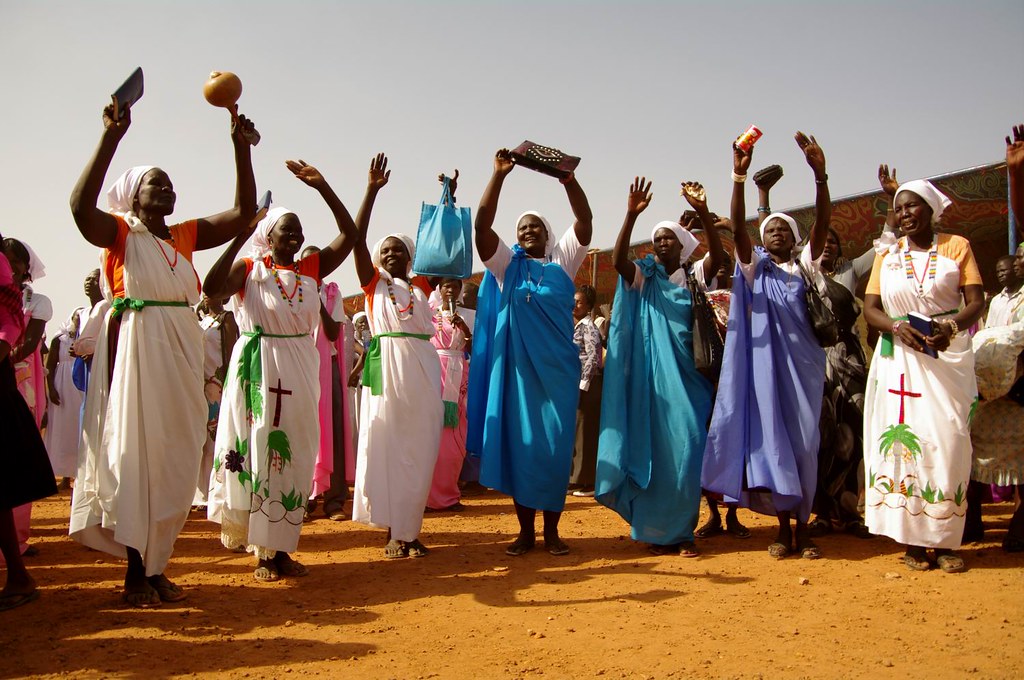 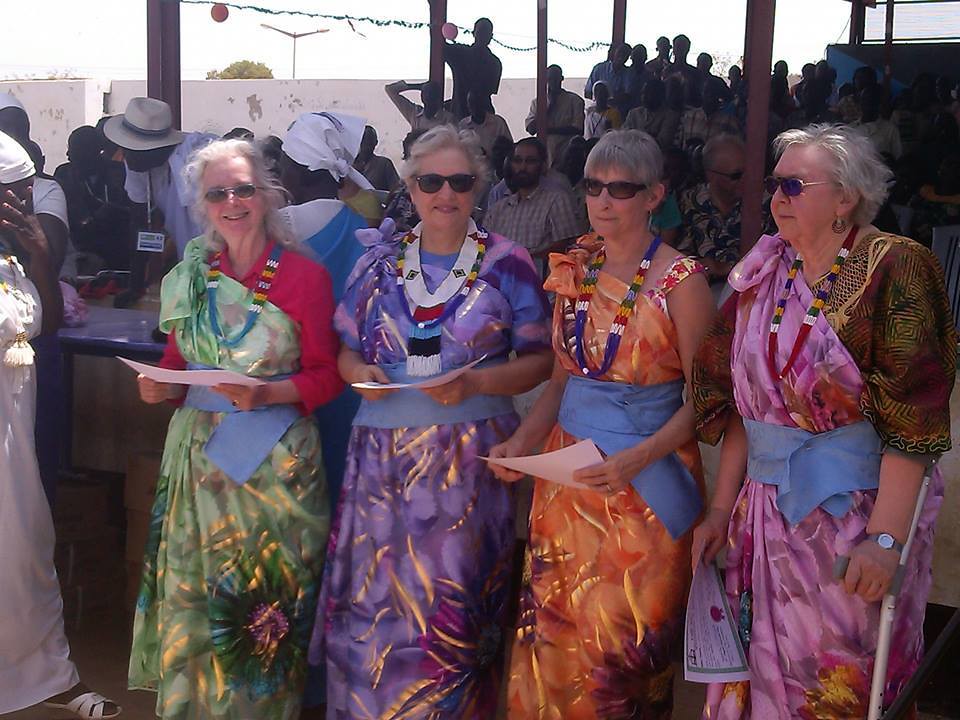