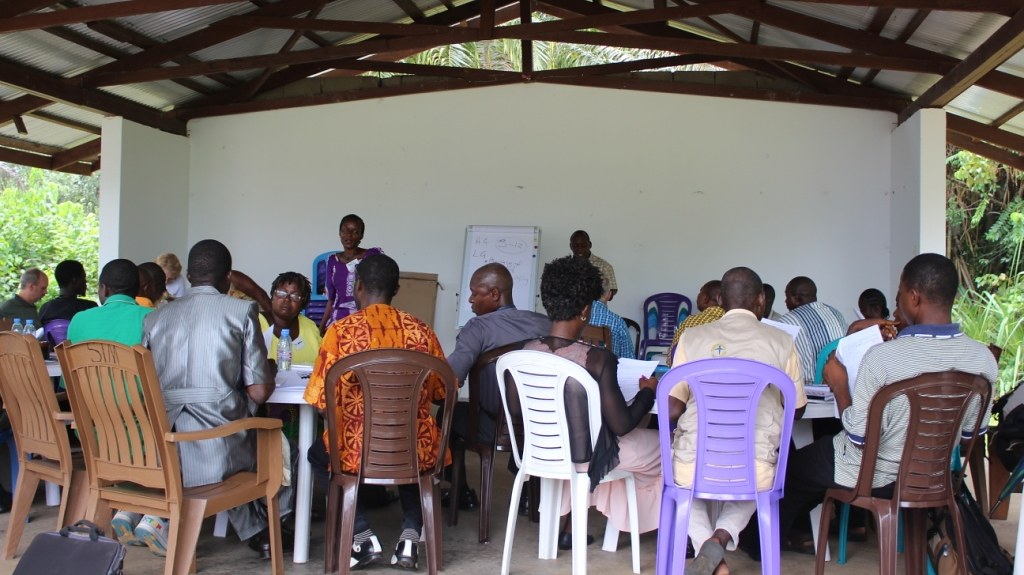 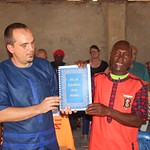 The words of the Bible in a people group's own language is a huge step towards them hearing and truly understanding the gospel. There are currently still over 2000 languages without a Bible, but John-Mark and Sara Sheppard, mission workers with SIM in Liberia, recently saw the completion of the New Testment translated into the Manya language. 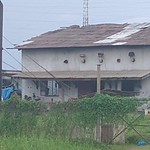 A fire broke out in the ELWA campus powerhouse of SIM Liberia on Friday, Nov 5. The roof suffered the most damage, and thankfully, no one was hurt. 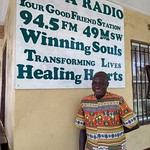 Pastor Sebastian Quaye took up the challenge of visiting the region he broadcasts to in the Grebo language for SIM Liberia’s ELWA Radio. It took nearly four days of round the clock travel by taxi, motorcycle, and on foot to reach Plebo City, Maryland County but every moment was worth it.