The road to Kayes 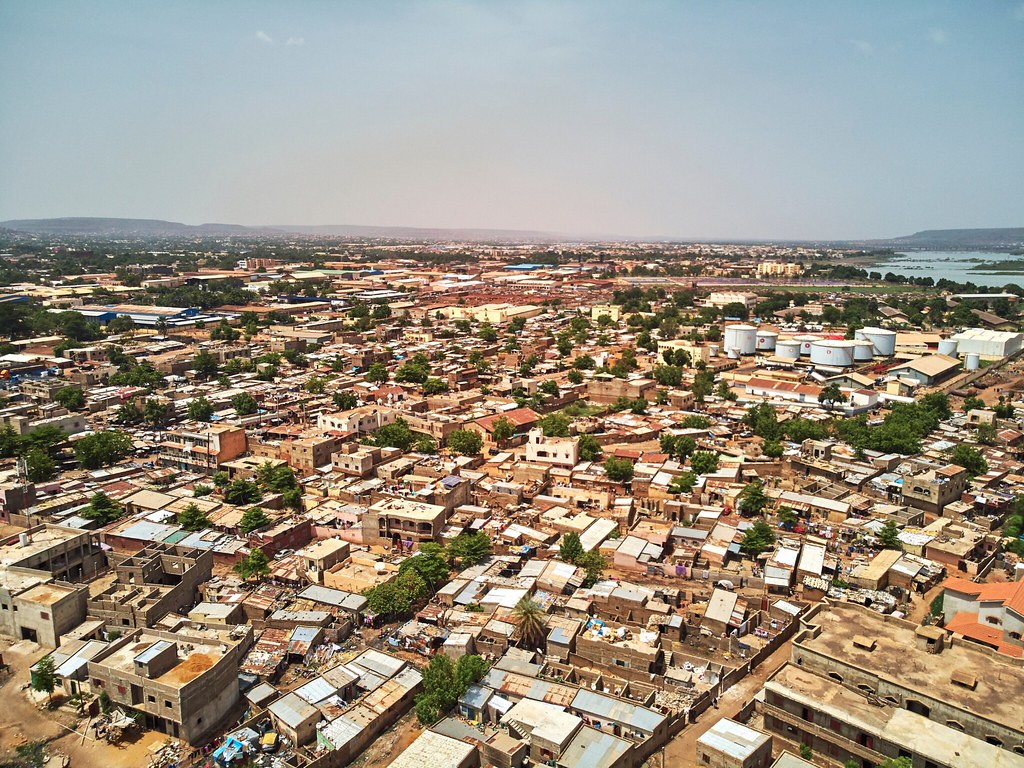 There was nothing special about the small town of Bethlehem until the Christ child was born there.

There is nothing special about the Kayes region of Mali but it too will soon hear the good news of Jesus.

Tayo* and Chika are joining SIM’s Faithful Witness initiative and are soon relocating to Mali. Launched in February 2019, Faithful Witness is designed to introduce the gospel strategically to communities that are living and dying without hearing of Jesus.

At present, there are no known believers in the Kayes region of Mali, which is predominantly inhabited by Hassaniya herdsmen. However, the Hassaniya are open to workers coming and living amongst them. Enter Tayo, Chika, and their ten-month-old son, Joshua.

Tayo and Chika, who are from Nigeria, met while they were in university and married in 2017. They bonded over a shared enthusiasm for missions and trusted that God would eventually reveal to them their role in establishing his kingdom. That revelation came in June of this year, when SIM partners spoke at their church about Mali’s need for Christ.

The response of Tayo and Chika was immediate, and they have used their time since June to prepare for their transition to the Kayes area. When asked how their families feel about such an abrupt life change, Tayo chuckled and said, “My dad was not so happy. It is quite a distance, and he likes his grandson so much.” But then Dad had a change of heart. “He became so interested,” Tayo continued, “and said, ‘if this is God’s plan, go.’”

Daniel Nunkop, SIM’s West African Mobilisation Office Director, affirms that going is absolutely God’s plan for Tayo and Chika. “Tayo is a discipler,” he explains. “He is very, very passionate about reaching the lost.” This is evident in the way Tayo has cultivated a thriving student ministry at a local university in his hometown. He’s also devoted himself to learning and recently earned his doctorate in theology.

And when it comes to Tayo and Chika as a team, their anointing is undeniable. Daniel shares, “I see them as looking into the future of missions, not just the now. They have what it takes. I’m so excited about them because they are young, and they are vibrant.”

Before they set off, Tayo will be ordained in Nigeria. Then, he and Chika will make the five-day journey to Mali by road. Once there, they will begin classes in order to learn Hassaniya Arabic. For now, Tayo and Chika are savouring their last few weeks with loved ones.

If Mary and Joseph’s passage to Bethlehem is anything to go by, God is uniquely present with obedient families on assignment for Him. May it be so for Tayo and Chika, who will bring news of Jesus’ life and saving grace to communities that have never heard.

• protection and preservation as Christ is made known in historically Muslim villages.

• preparation of hearts and minds that they might receive the gospel.

• provision of financial support and prayer partners for Faithful Witness and Tayo and Chika's work in Nigeria.