Ruth: A beacon for Jesus in Beirut school 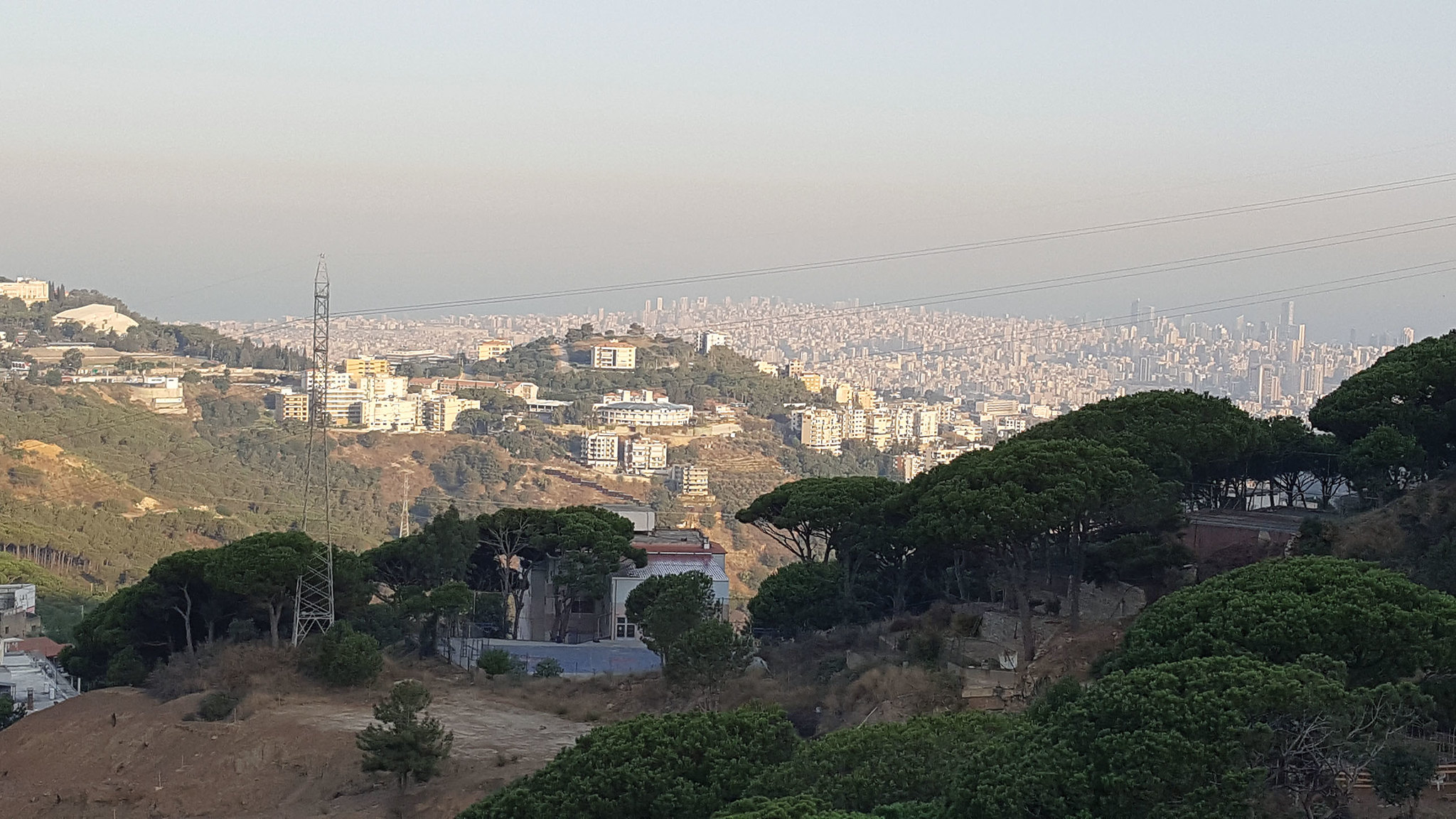 Bombs and violence are a daily reality for some people in the Middle East, but by no means all.

Ruth has lived just outside Beirut for the last six years and works as a physics teacher at a long-established evangelical school in Lebanon. It has more than 1,600 pupils, aged from three to 18, and more than 270 staff, including teachers, therapists, administrators and cleaners.

It sits on a large hill overlooking the Lebanon mountain range, while the vast array of Beirut skyscrapers and glistening Mediterranean Sea lie behind. It’s hard to imagine a more idyllic setting for a school which is a beacon for the gospel in a country of many different faiths.

Ruth, who teaches in the secondary school, says: “The school was set up in 1860 and is openly Christian. Every child who comes here is taught the Bible and goes to chapel every day. The parents, even those of other faiths, know that but are happy for their children to come because of our high academic standards." 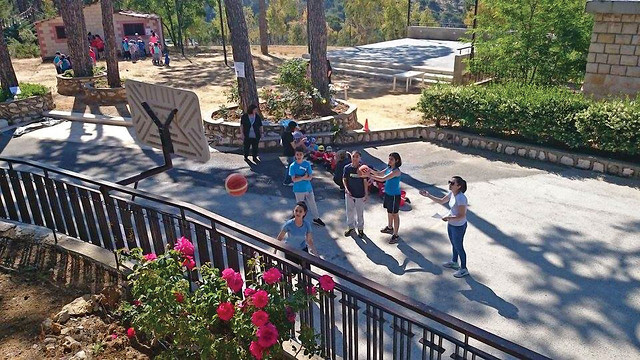 "It gives us a great opportunity to share the gospel, both directly and by the way we live our lives. It is so different from the UK, where I wasn’t free to share my faith at all. Many of the children are amazed, when I explain that I am in Lebanon because God has called me to be here and that I only receive a small living allowance, not a big salary."

The pupils are drawn from a very wide variety of backgrounds. There are missionary kids; the children of expatriate workers from the West; Lebanese children, some of whose parents make huge sacrifices to pay the fees; and children who have lived abroad but been sent back home to complete their education.

But Ruth, who teaches up to A Level, has found plenty to take encouragement from in the past year saying, “One of my old students, now in his second year at university, came back when I was teaching and he stood up and told the class they should pay attention to what Miss Ruth was saying! He said he was doing radioactivity at university and he was the only one in his class who knew anything about it because he’d listened to Miss Ruth."

"Another student came out of an exam and admitted he had really panicked when he saw the questions. He said the only way he calmed down was by saying: ‘What would Miss Ruth tell me to do?’"

“On Teachers’ Day, which is celebrated on March 9 in Lebanon, one of my students told me I wasn’t just a teacher to him, I was like an extra parent. It’s moments like those that make such a difference, but we would value your prayers as we seek to make a gospel impact on the lives of students and staff.”