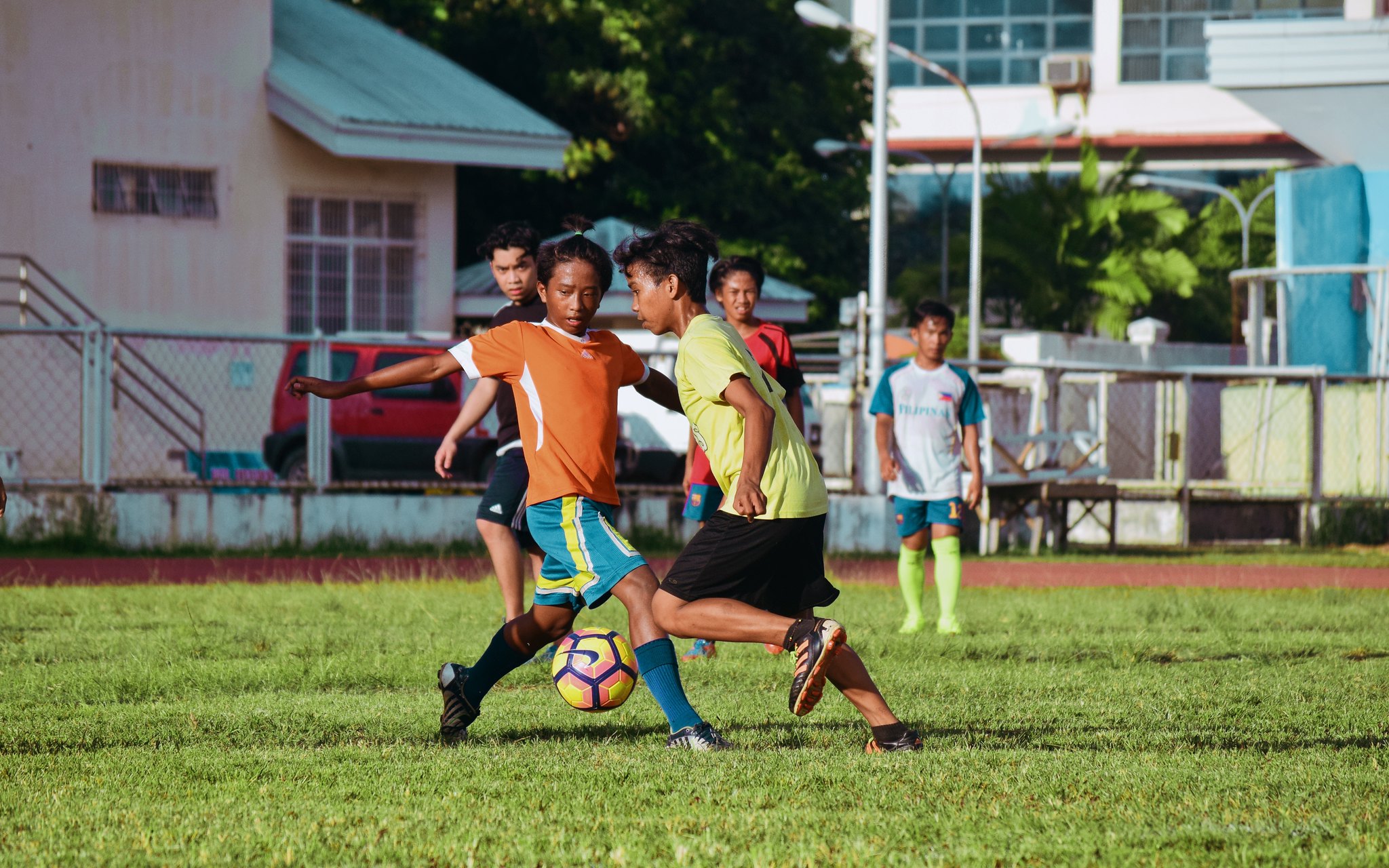 The Esan region of northeast Thailand is often described as one of the hardest places to do ministry in Thailand. Christians are few and far between, Buddhism is strong, and drug addiction is widespread. Although there are some church planters in the region, the sheer size of the area means that gospel workers are often spread out and isolated with limited resources. The local Christians truly lean on the Lord, living by hope and perseverance, knowing that they probably won’t see much spiritual fruit in their lifetimes.

One of these Christians is Coach Mhee. Through sports ministry, Mhee coaches 25 boys, using soccer as a positive alternative to the temptation of drugs. Mhee grew up following the tradition of his family’s Buddhist culture in a village close to the Laos border called Sang Khom. 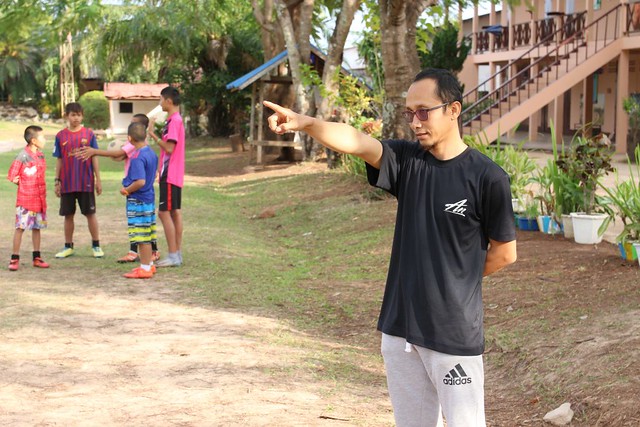 However, when he was 23 years old, Mhee moved to the United States where he lived with his sister, a Christian. During his time in the U.S., Mhee learned about Jesus and began to follow Him. After two years, he decided to return to Thailand so he could attend seminary and take the gospel to his own people.

While at seminary, Mhee met his wife, and they both felt God calling them to be missionaries. After finishing their studies, they made plans to start cross-cultural ministry together, but it didn’t work out. Instead, they were asked to join a church-planting team in Chiang Mai, Thailand. For 13 years, they led a successful church-planting ministry, and the Lord blessed their work.

During this time, they regularly visited Sang Khom where Mhee grew up, as most of his family still lived there. Mhee and his wife saw an enormous need in his hometown and felt the Lord asking them to move back and begin ministering there.

They have now been back in Mhee’s home village for two years. Many things have changed since Mhee grew up there, and his wife is not from that part of the country. In many ways, they feel like cross-cultural missionaries! 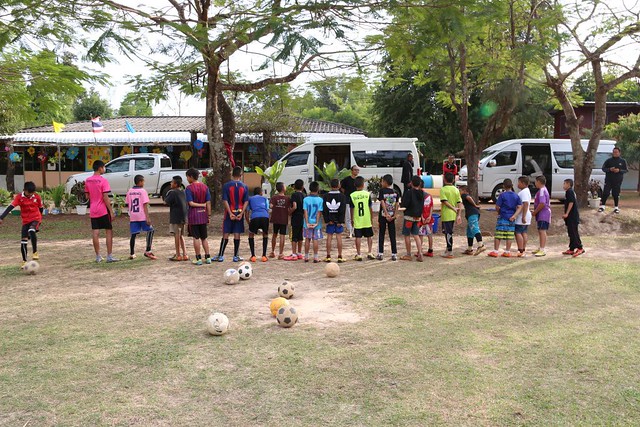 In this farming community, Mhee works his land to live sustainably; he has never received a pastor’s wage. He strives to help others in his village as much as he can, but his focus is working with children and teenagers in Sang Khom through English and sports ministry. They also hold a small house church called “Home of Hope,” and are committed to holistic evanglism and discipleship.

Coach Mhee’s vision is beautiful. He wants to disciple young Thai people and send them out to live as Christians across the country. He believes they can have a great spiritual impact on Thailand, and sports is one of the tools Mhee uses to do this. The reality is, though, that many will leave the area to further their education without accepting Christ.  This could be discouraging, however, Mhee knows that seeing any gospel fruit at all is rare in Thailand. He is content to plant seeds and hopes in the Lord that one day these young people will turn to Jesus and put their trust in Him.

"If God could change me, He can change them," says Mhee.

Being the only Christian worker in the area is lonely, and Mhee often longs for fellowship and encouragement. He is thankful for the Sports Friends staff who come to visit and encourage him and his soccer team. 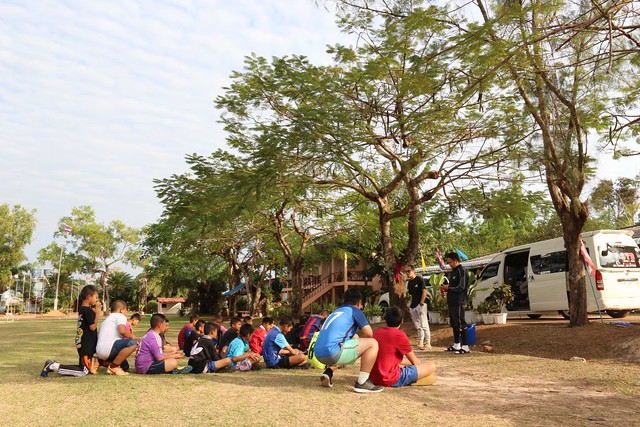 Saturday Day Camps bring kids from all over the area to learn skills, hear gospel stories and testimonies, and play in competitions. The Sports Friends staff spend time encouraging Mhee, and with his strong passion for making Christ known, Mhee is able to persevere even in the hardest of places.

He tells us repeatedly that no matter how difficult the job is, working with God is fun, too! Mhee's task is enormous, but his faithful God is bigger still.

Could God be calling you to use your sports skills in ministry like Coach Mhee? Contact SIM today! Check out our website for ways that you can pray, give, and serve in ministry through SIM in the area of sports ministry.