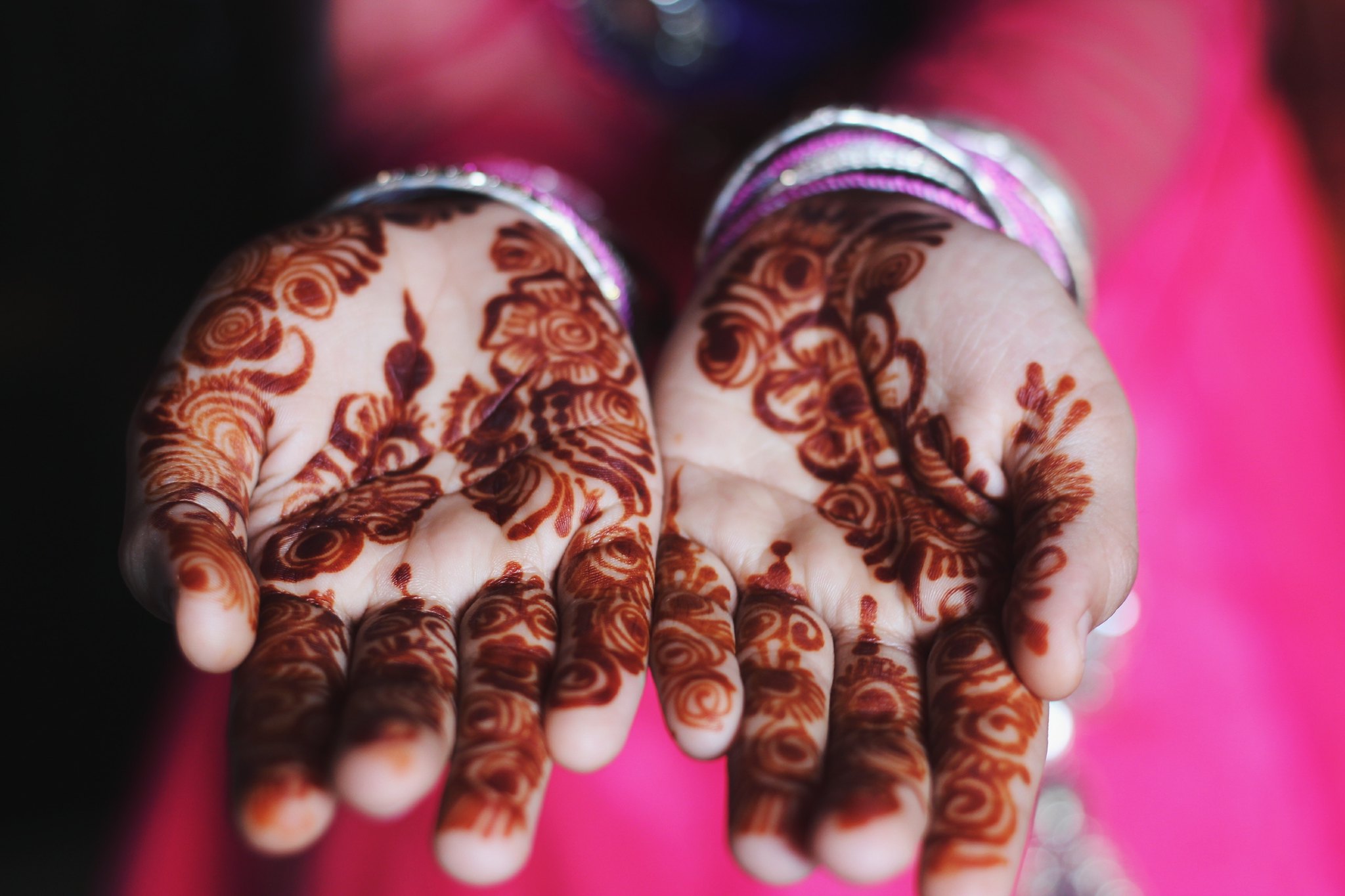 Our everyday language so readily offers up boundary lines between worlds known and unknown, moral and immoral, and yet falls terribly short of expressing the shades and shadows of human experience. Last week we visited several homes that really felt like shades and shadows. I followed Anna* through the crowds of a wholesale bazaar, jostled with cows and carts, to the vicinity where dark narrow alleyways and stairwells led to the separate homes of five or six transgenders (TGs) under her care.

Some context: In India, 0.26% of the population is estimated to have HIV and AIDS (NACO, 2015). The estimated prevalence within the TG community is disproportionately high at 7.5%, although staff who work with TGs believe the actual figure to be far higher. Most TGs do not seek help at government hospitals for fear of abuse and have little money for medical treatment otherwise.

Primary sources of income for TGs are begging at roads, extorting money at weddings and birthdays, or prostitution. Suffice it to say, these activities do not endear them very much to society at large. While local TG communities have been established for centuries (and in 2014 the Indian Supreme Court recognised TG people as a distinct gender), so too is the marginalisation that they face. Few organisations currently work with TGs, of which even fewer are Christian (and most are of more liberal leanings).

It is late Friday morning, the time of the week Anna expects most to be home before namaz (prayer) at the mosque. Val* opens the door for us half awake, her arm in a sling. She wastes no time in telling Anna what has happened: She was on the streets when a thief snatched her handbag with such force (and she herself had managed to hold on with such tenacity) as to fracture her shoulder. She still lost the handbag and all its contents. Anna tut-tuts as she listens, looking over the X-rays between them on the bed.

Anna, a small sari-wearing grandma who never got to finish elementary school, is well-known in the TG community. Her interactions with them often go beyond her professional capacity; I am told she invites TGs over to her house, and TGs of all ranks trust and respect her as they would a mother or sister. She tells me that once she was taking a group to be screened for HIV in an auto-rickshaw, and the driver asked if she was a sex worker. The TGs she was with got off and started hitting him with their shoes, saying to him, "Don’t you dare think of doing that with our didi (older sister)! She’s not like the rest of us."

One would never have guessed that over a decade ago, on receiving her assignment to work with TGs, Anna cried. She was afraid of TGs and didn’t want to have anything to do with them. As she got to know them, however, she realised that their "bad behaviour" was part of their work and not reflective of who they are as individuals. She saw more and more brokenness, felt their own acceptance of her, and recognised that they wanted so much to love and be loved.

Working with TGs has its own challenges. The TG community is relatively closed .They have adopted the Farsi language for themselves, which Anna had to pick up, and there is distrust both from outside the group and from within. Many have histories of sexual abuse in boyhood, and most have since been disowned from their birth families. Divisions and hierarchies that exist within the community also feed into a culture of competitiveness and pettiness. TGs often struggle with alcohol abuse, drug addiction, mental illness, and sexually transmitted illnesses.

The brokenness many TGs suffer from often belies a deeper spiritual hunger. Staff member Lara* recounts the story of a troubled TG called Tina* who read through the gospels and was so touched by the person of Jesus that she wanted to go to church. The church Tina's friend brought her to, though well-meaning, was at such a loss as to how to relate to Tina and what to do with her that at first it was difficult for her to stay. In that church, men sat on one side and women on the other; people asked where Tina was to sit. The nurse who had brought Tina firmly said, “She’ll sit with me.” And there Tina came to know and love the Lord.

There are many TGs like Tina who seek God, who want to know Him and study the Bible, but few places where they feel truly, wholly, welcome. As a result, many TGs who come to believe eventually fall away from faith and return to old ways. I find this heartbreaking primarily because I see myself in churches like Tina's: my own complacency and inaction, my tendency to enjoy what is socially comfortable and known. At times we draw boundary lines in speech and action that turn away the very people Jesus came to be with and to save.

I hope we might seek to be a church not of saints but of sinners and, having known for ourselves the extent of this love, that we may be bearers of it to those living in the shadows. 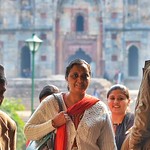 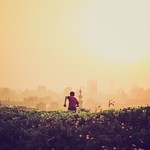