Off the streets of India, into a new life 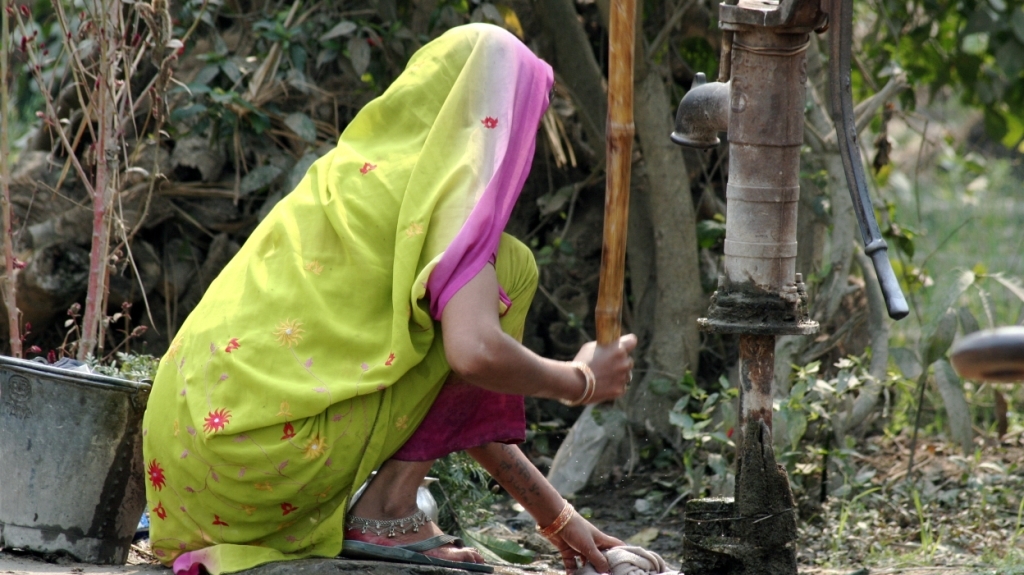 Shilpa is a survivor of sexual abuse. When she first came to the Redlight Greenlight aftercare home, she struggled to participate in school, group therapy, dance or art. She would compare herself to the other girls and say, "I can't do this right," before getting angry and just giving up altogether.

As she approached her eighteenth birthday, the staff at Redlight Greenlight started making plans for her transfer to a partner home for adult women as Shilpa had no safe place to go. However, the carers at Redlight Greenlight were concerned about her relational skills and that she would be able to relate with others at an 'adult' level. Days before she had yelled in frustration at a Redlight Greenlight counselor, "I've decided just to be 'bad' and cause trouble wherever I go, here or in the other home!" As the counsellor calmly listened to Shilpa, she opened up and said, "I'm so afraid to fail that I don't even want to try and fit in!"

The counsellor then reminded Shilpa of the many new things she had learned to do since coming to the Redlight Greenlight home; dancing, drawing, being able to pass a school exam, share her opinion, listen to others and forgive a friend after a fight. She encouraged Shilpa to reflect on these changes and challenged her that she did not have to choose to be "bad".

A few days later, Shilpa returned to the counsellor and said, "I have been thinking about what you said, and I feel that God told me, 'You have forgiven others who hurt you, but you need to forgive yourself!'" She then made a list of many things she had said or done in the past that had made her angry at herself but was now forgiving.

When Shilpa turned eighteen, she was finally ready to move to the adult aftercare home. There she is continuing her studies as well as having the opportunity to help others, such as HIV positive children who live in a care home nearby. The girls and team at Redlight Greenlight were sad to see her go and gave her a farewell party. In return, Shilpa wrote a special card in Hindi:

When I move on from there, I will remember you always.

I am so happy you opened this after care home, and I am glad that I came here. You have been like a mother and father. I am so thankful for your help.

Shilpa's thank you note can also be applied to all who have given generously so that the Redlight Greenlight aftercare home can remain open and available to help survivors of sex trafficking and abuse like Shilpa on a path to healing.

A $65 donation to SIM's Redlight Greenlight project will give a girl medical care, legal assistance and education for one month in an aftercare home. You can give online by going here.