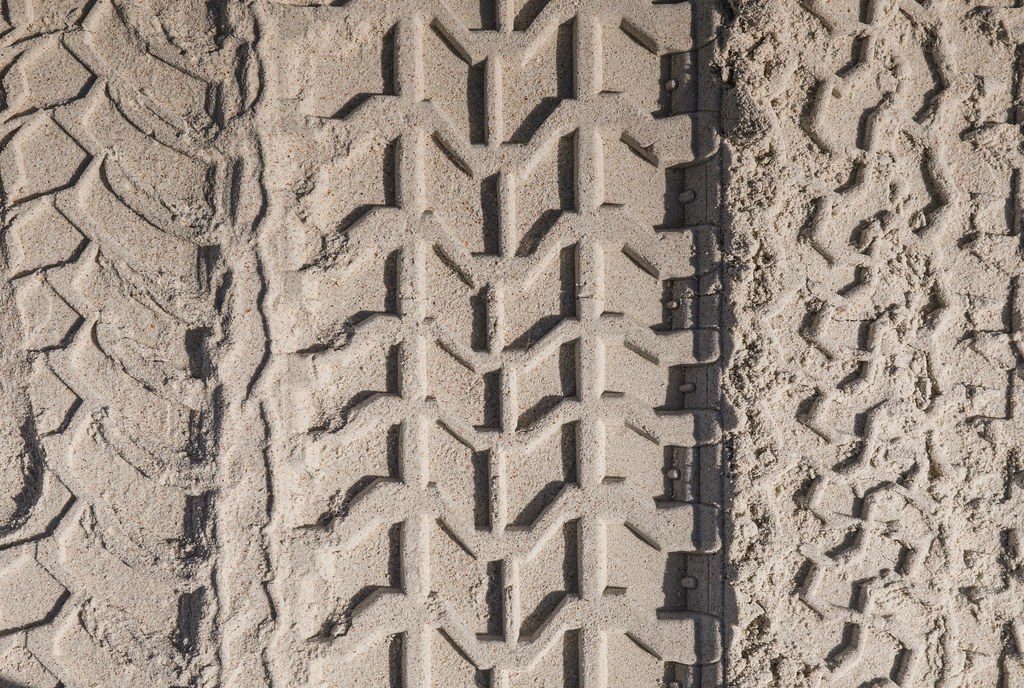 It is customary for people to ask for rides from passing vehicles in the small province towns surrounding Loja, Ecuador.

This is how Murray came to meet Maria*.

Maria was a high school algebra teacher seeking a ride halfway back to Loja. Murray and his Ecuadorian co-worker prayed that Maria’s heart would be open to receive the gospel, and that evil spirits and distractions would be restrained during their trip.

The group exchanged pleasantries and details about their lives before passing a house with ‘John 14:6’ painted boldly on the side.

“Jesus said to him, “I am the way, and the truth, and the life. No one comes to the father except through me.”

“As we passed by,” said Murray, “I read the verse aloud, and asked Maria if she had ever heard that verse before. She said she had not.”

Murray expressed the meaningfulness that the verse held in his own life, “emphasising that Jesus said that no one can come to God the Father except through Him.”

Asking about Maria’s own personal exposure to the Bible, Murray soon found that Maria was aware of the birth narratives of Jesus from the bible, as well as the first part of Genesis.

“The constant central focus on ‘Holy Mary, Mother of God’ has resulted in “Latin American folk Catholicism,” said Murray, “treating Mary as if she were the ‘source from which God came,’ who at great personal cost gave her son for the salvation of the world, as if she is the one who answers prayer, and as if she is the one who understands our troubles and the pain of everyday life’s struggles.”

Murray connected Genesis 1, John 1:1-3, and John 1:14, emphasising that the God Maria had read about in Genesis was one and the same with the saviour she had read about in the nativity story, meaning Jesus existed before Mary.

“At that point,” Murray said, “Maria looked a bit startled and commented that she’d never heard that before, or never realized that before.”

“I went on to talk about how Jesus knew about us before creation,” said Murray, “that it was His PLAN even before creation that He would come to save us by dying for our sins on the cross.”

Murray and friend then talked to Maria about the prophesies that foretold Christ in Isiah and Genesis. He also shared John 3:16, and the promise of eternal life for those who believe. That is to say, those who believe specifically IN JESUS. Tying back to John 14:6—HE is the only way to the Father. When it seemed that Maria understood this simple Gospel message, Murray explained that we are saved through faith in Christ, and demonstrated aloud an example prayer expressing that simple faith.

Murray said they allowed times of silence during the lengthy car ride, just for processing what they had been talking about. Murray’s friend reported seeing tears in the woman’s eyes.

The hour and a half road trip eventually ended. Murray prayed silently that Maria would not be able to get this gospel message out of her head.

Murray and his Ecuadorian co-laborer may never know on earth if Maria came to Christ, but a seed was planted, and the gospel shared.

Their prayers were answered as Maria was very open to this gospel message.

-For Maria’s heart to be turned towards Christ as she processes what she heard.

-For mission workers in Ecuador as they present the gospel to those who will hear.

-For believers in the province towns surrounding Loja, some of whom are ostracised for their faith. 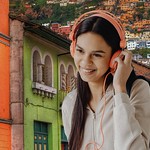 Radio is able to reach people with the gospel when they need it most, and often where no one else can get to them. Find out how God changed Rocio's life through Ecuador's Radio Hope. 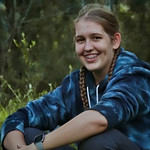 Being the child of mission workers comes with many challenges and joys, but it can be a very enriching life. Esther King tells Ecuador MK team lead Rachel Wilson how her childhood has influenced her life.