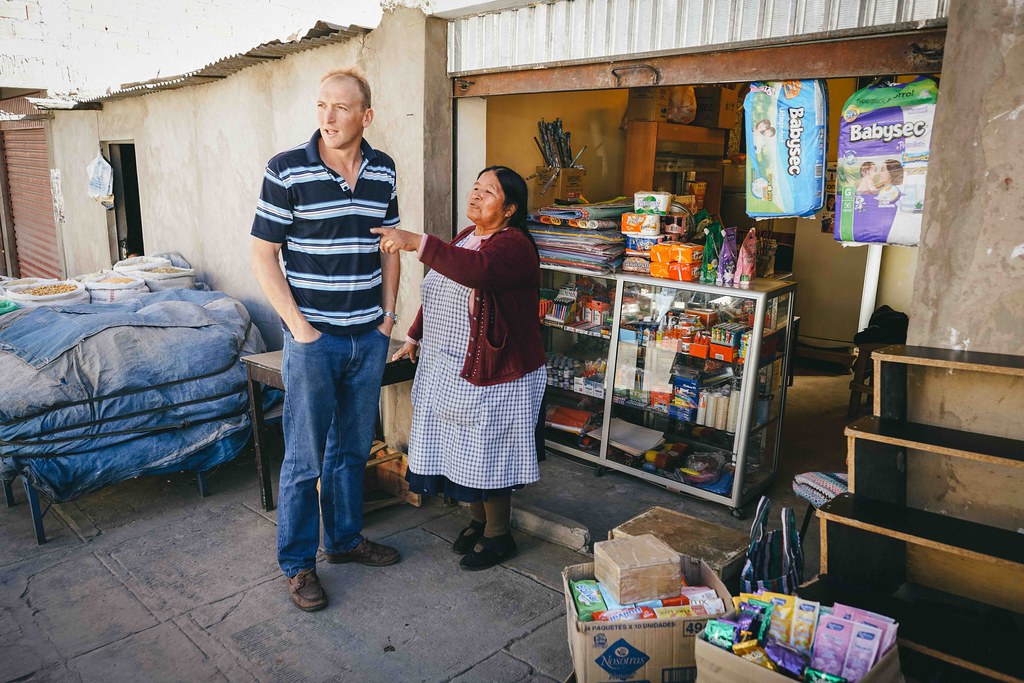 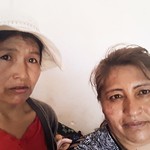 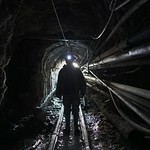 Where the sun doesnt shine

SIM Bolivia reaches out to the miners of Potosí and dreams of them going in the mines singing praises to the Lord. 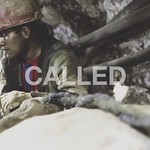 The surprising ways God is at work in Bolivia

SIM has a commitment to the least reached people, where there is no gospel. In Bolivia this includes indigenous groups, rural residents and urban dwellers.