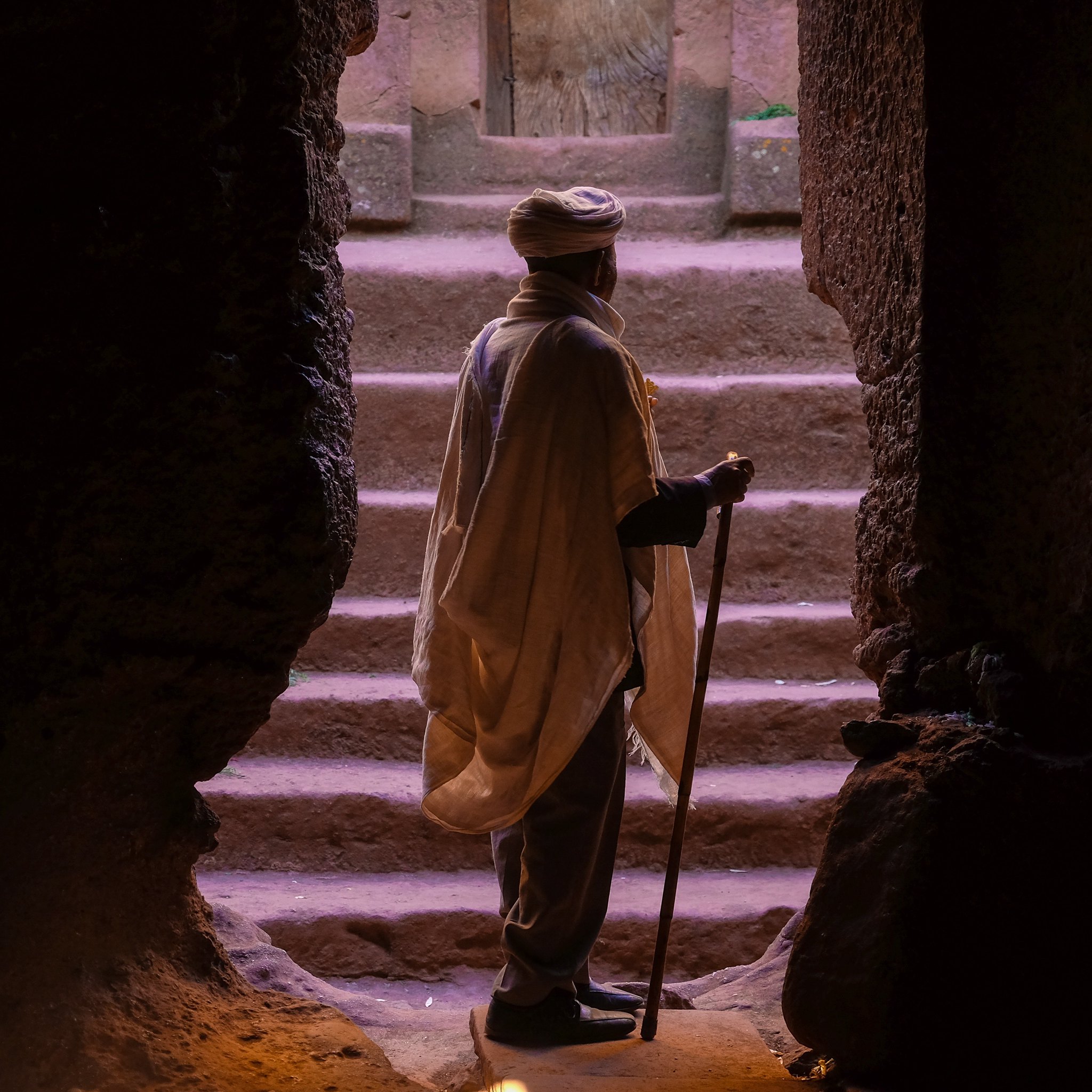 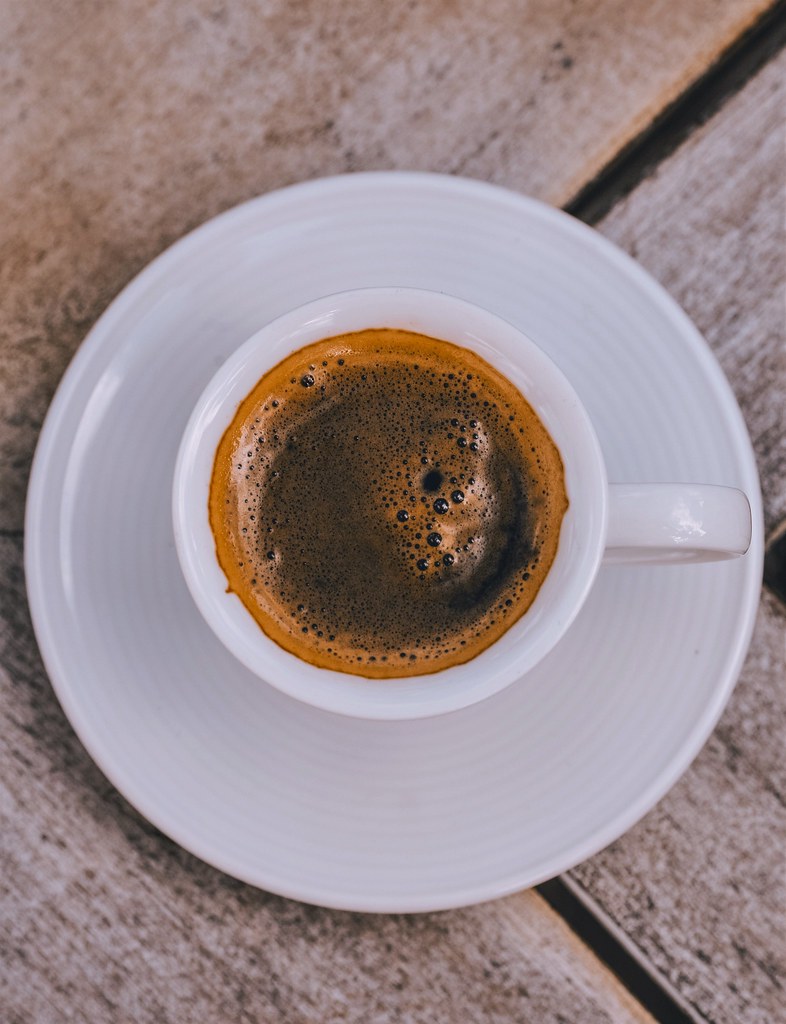 • Million as he studies to learn more about mission work in Nairobi. Pray that he will boldly share his faith with those around him and bring many people to Christ.

• many more to join our teams in Northern Africa, sharing the love of Christ with those around them.

• the churches of Ethiopia to stand strong and preach God’s word with power.